Today's delivery is brought to you by Phantogram. It's still the weekend and, lately, we've been dabbling in older releases during the sabbath. It's a better time than any to wade through the endless amounts of good music, from the past, because it's so abundant that it's impossible for all you listeners to have had a chance to hear it. That's where today's pick comes into play. The track I'm bringing to you today is called "Running From The Cops" and comes from the electronic duo, Phantogram. The track comes from their album, Eyelid Movies, which was released at the beginning of 2010. That means just enough time has passed to give good reason for a relisten of an instant classic of a track/album. "Running From The Cops" catches you a bit off guard during the very few moments of its 10 second intro. And, then, once the beat drops, you are presented with a gritty synthesized oscillation sound that is then followed up with slightly eerie vocals that sound as though they are coming from some type of apparition that is fading in and out of existence. Check out the track and chill....

phantogram-as-far-as-i-can-see
Download: Phantogram - As Far As I Can See 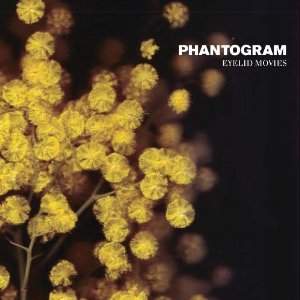