No strangers to joining forces, Atlanta's Mach Five and the Queen of Memphis rap Gangsta Boo have reconnected for Mach Five's latest single "Don't Play", the first leak from the group's forthcoming release, Art Rap which will be the full-length follow-up to the their popular Ratchet Shit EP trilogy.

On the Memphis meets Atlanta collaborative track Mach Five and Gangsta Boo pull no punches as the trio of rappers go in over a tough trap beat complete with plenty of bass and some relentless Pyscho-esque piano keys. 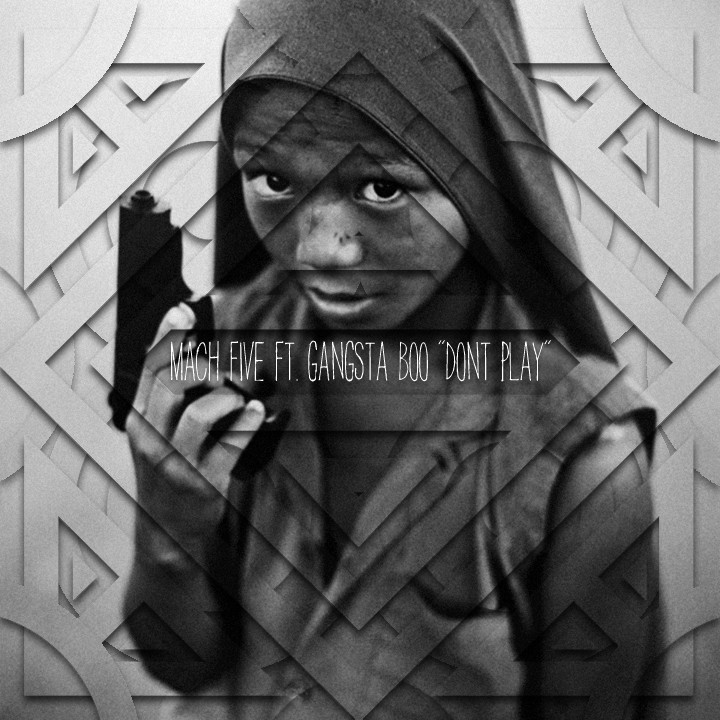 yess this is a hard collab