Coming up from the land down under, City Calm Down is an Australian electronic indie quartet who channels subtle aspects of post-punk through their pop style. They established their presence in 2010 with their debut EP City Calm Down, where they established themselves as a formidable force in the pop dance scene. Just recently, they released an official music video for their single "Pleasure and Consequence" off of their upcoming EP Movements out November 2. The track has a solid bass-line that holds down the very foundation of the song whilst the vocalist sings in a calm, baritone voicing. The latter half of the tune is more full and energetic, as the drumming picks up and the inevitable synths and keyboard enter the fray. The video itself is nothing that special. It's shot in black and white and has overlapping shots on top of each other making for a ghost effect. Nevertheless, it's a quality tune that's worth checking out. 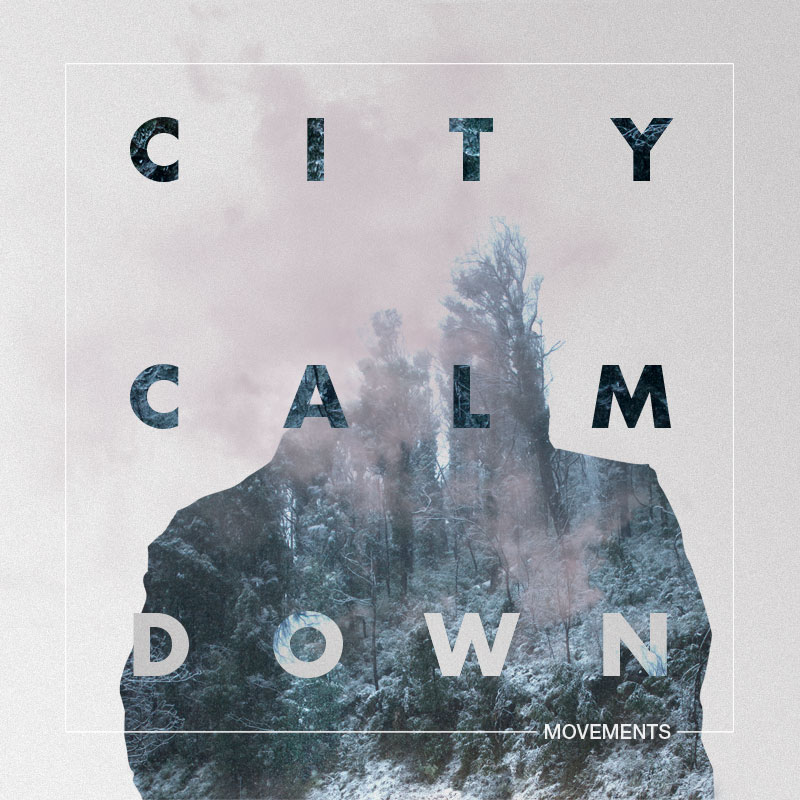