As promised, tonight Big Sean has dropped off a new track, which is to be featured on his forthcoming sophomore album Hall of Fame: Memoirs of a Detroit Player. "Guap," is a playful track based on a steel drum-sounding synth complimentary of Chief Keef producer Young Chop along with Key Wayne, who has major involvement in Sean's new project.

Although I don’t think it will be the absolute best on Sean’s second debut studio album but we can definitely hear this as the new anthem being played all over the radio and a great way to start the album. Props to EX 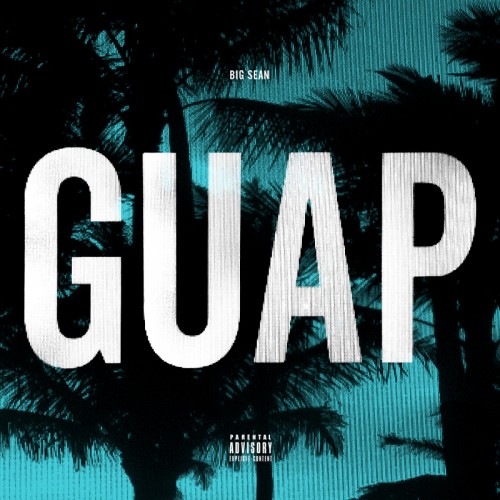