What was your favorite band up to yesterday? What did they eat for dinner, purchase at the store? Thanks to Facebook or Twitter (or insert any of the plethora of social media channels) it is possible to stay hyper-connected to the every move of the musicians we enjoy. Perhaps as a response to this, we have seen an influx of bands taking on an enigmatic persona, using our insatiable thirst of interconnectedness and their reluctance to quench our unwavering demands as a way to spur hype.

NO CEREMONY///, a Manchester  band who first entered our radar last summer with "HURTLOVE",  have decidedly taken on a similar approach. After releasing a handful of songs and receiving praise from the likes of Diplo and BBC Radio 1, NO CEREMONY/// has  maintained their shroud of mystery, even after making their debut performance last May. Despite the unveiling long past, along with the band having made appearances at festivals throughout Europe, still very little is known about NO CEREMONY///. Perhaps this can be a shining light, a cleansing moment, where we can forgo the need to know a band's every action and instead focus solely on the music… perhaps.

NO CEREMONY///, the trio (at least as performed live) from Manchester, has just released their latest song "FEELSOLOW". In past works, NO CEREMONY/// has been hauntingly winning our affection with sounds in the vicinity of a fusion of the industrial-electronic vibes of Crystal Castles and the toned-back witch-pop of Salem. On "FEELSOLOW", the band takes a small step away from the ominous dark haze they've been lurking in, stepping into a room that is only slightly less foreboding.

The true beauty of the song is how sublimely NO CEREMONY/// intertwines contrasting elements throughout the song. The raw strokes of the piano cut through the pounding battering of the synths. The heavily modified vocals are punctured as the untouched female wails break through. The subdued opening of the song is rolled over by the ensuing unrestricted pace. All the polarization packed into a 4:20 song is something to marvel at, and a cause to play on repeat.

Included below is the video for "FEELSOLOW" along with streams and free downloads of NO CEREMONY"S /// past songs. 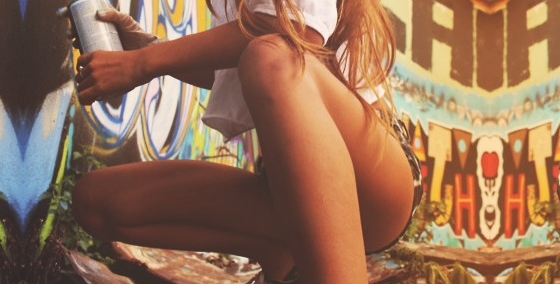 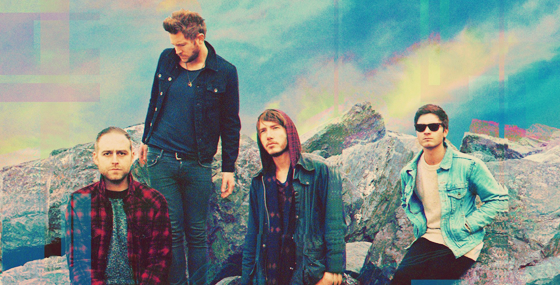