It seems like producers and bands nowadays are more frequently forming partnerships, projects, and collaborations to create newly-combined sounds. Mist Glider has teamed up with experimental-electro beat mixer Heart-Tricks to create tunes that are catchy and reflect both of their styles. Both are from Santa Cruz, California and are making waves in the ocean with their collaboration work. One of their latest blends is a track called "Monterey". This track was literally just polished and refined to a shiny finish, as you will soon discover. The tune starts off in a slow, Mist Glider fashion, which incorporates a moist beat coupled with some disc scratching. Ambient effects bridge the gap of trip-hop to electro, as heavier and edgier effects are introduced. These elements overlap with one another by fading out and in throughout the entirety. "Monterey" is an unreleased single, which will be part of the debut album of a bigger project.

Mist Glider has announced that the joint effort, named Ginkgo Gang, has a debut album in the works called Capsule. Several notable producers will be involved, such as Blackbird Blackbird and Old Arc (Steven Lazer and Austin Lee). We're stoked for these massive collaborations and the debut album of Ginkgo Gangs. Expect it to drop October 20. But for now, "Monterey" will hold us off. 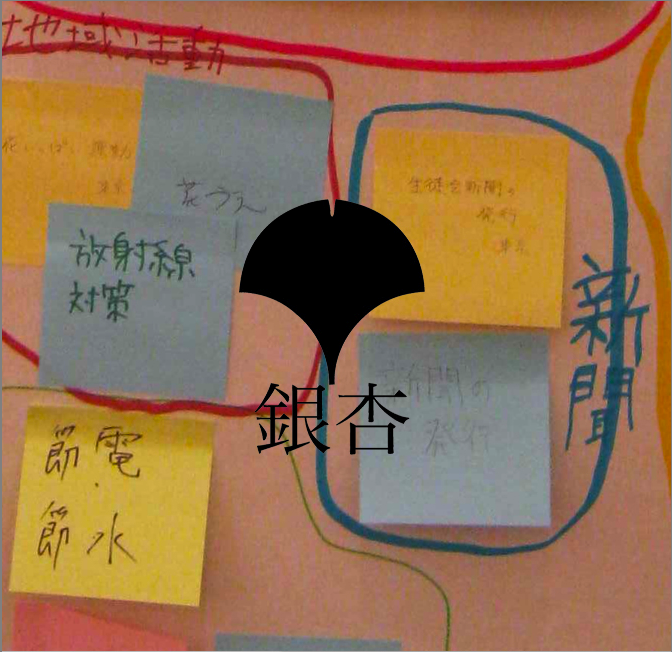