Since 2009, Neako has released 11 mixtapes, consisting of nearly 200 songs. Now the prolific New Jersey based rapper and producer is back with his highly anticipated Ess Ess mixtape, his entirely self-produced project that's the official prelude to his debut album, These Are The TImes, which hits stores worldwide on November 27th via LVLYSL Inc/iHipHop.

Ess Ess, consisting of 16 original track projects, features Killa Kyleon, Young L, Young Jab and Neako's genre-breaking production. This new mixtape definitely keeps things moving, shows Neako's growth as an artist and is a great way to give back to his loyal followers that have supported him and the LVLYSL movement since its inception. 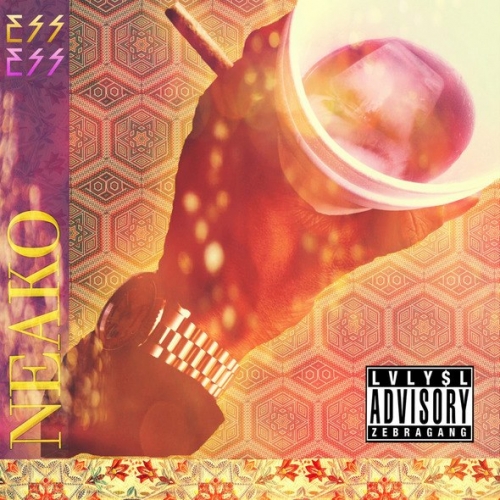