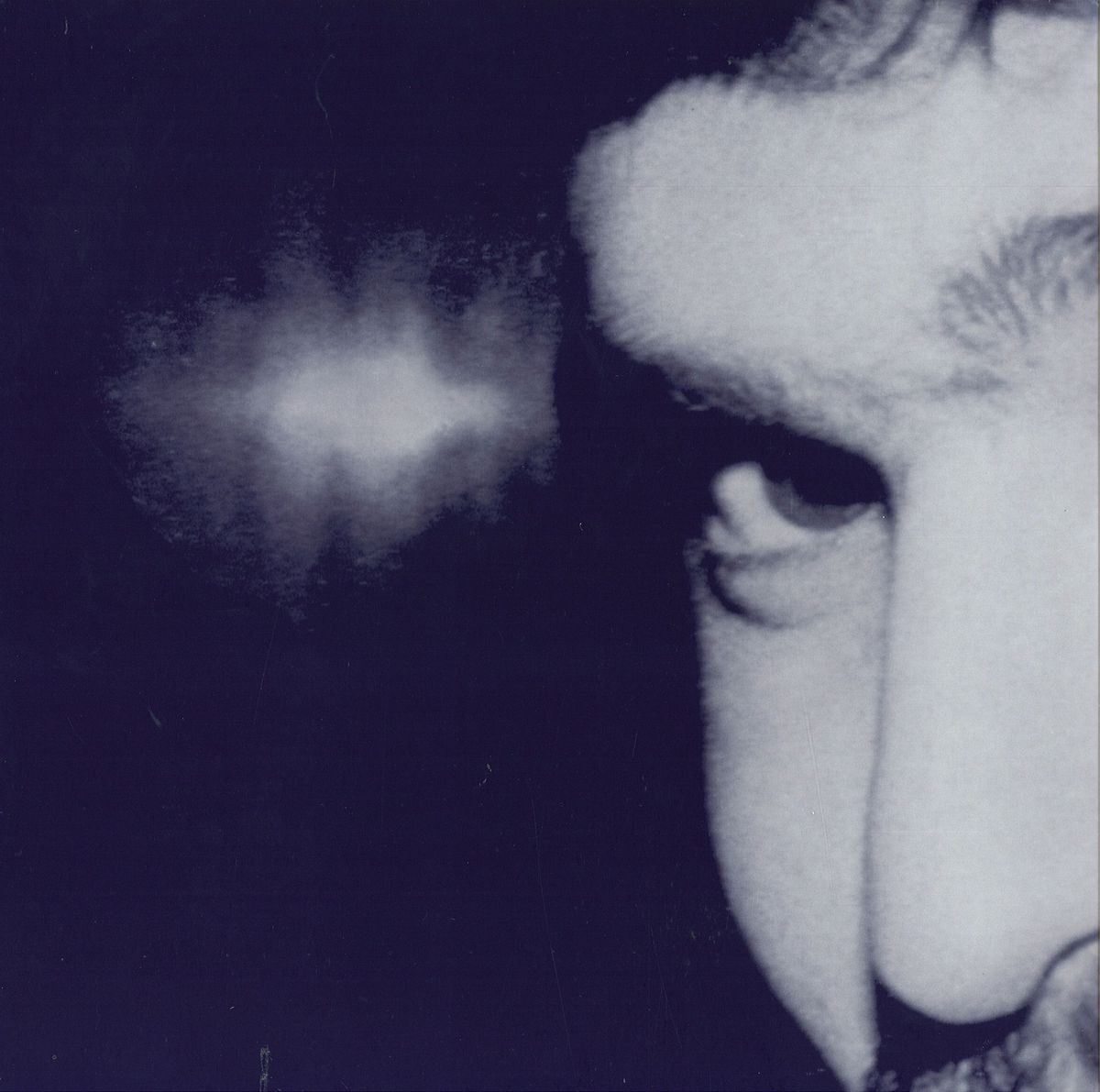 Beats In Space, a label by New York City radio disc jockey Tim Sweeney, has had a string of solid releases since its birth in late 2011. The label thus far borders the line between experimental Balearic-disco and lush deep house. Lauer, a DJ/producer from Germany, one half of Arto-Mwambe, and a regular at the infamous Robert Johnson club, is a mastermind in his own right. Having released an album, Phillips, on Running Back earlier this year, Lauer brings a slow-burning space odyssey to the NY label. "Macsat Ring Down" features some rhythmic drum patterns under some melodic, funkified, uplifting synths. The clever keys in the chorus bring light to the track (and the party you're playing this at). This tune essentially has got that groove that just floats your hands up to fairy land and bring your back to earth.

The B-side's remix, courtesy of Lee Douglas, has a driving and hypnotic substance that has great dancefloor appeal. Loops and effects drive the mix into an extended yet rocking breakdown. The drop doesn't quite knock your socks off at first, but does easy you into hysteria with more atmosphere, and yes more trippy loops. A very nice take on the original and an overall very nice release for a label that's already receiving high appraise.