When I saw Axwell's performance at Electric Zoo NY over Labor Day weekend, it immediately became my favorite DJ set of the summer. The only problem was, the absolute pinnacle of the set was an ID at the time. I waited and searched for what seemed like years (it was actually few days), until there was an update: "ID – Tommy Trash Remix." And then finally last week, the preview and the full name were released: The Aston Shuffle vs. Tommy Trash. of "Sunrise (Won't Get Lost)."

The Aston Shuffle is a duo of producer-DJs who have made a name for themselves in remixing everything from deep house to progressive house. The original mix of "Sunrise" was a already chart topping Australian summer anthem that seemed like it had run through the remix gamut: with reworks by other Indie Dance regulars like Flume and 96 Bulls. But this summer, fellow Aussie and electro producer Tommy Trash went to remix the track, and ended up flipping the indie dance number completely on its head. And once Axwell got his hands on the track, he immediately gave him huge support in Ibiza and even laid the finishing touches on the production.

It's easy to hear the care that went into this production  Trash's new take has the signature edgy bassline that makes his tracks unique, and adds synths that pair so well with the original vocals. The combination is addicting, and renews the summer smash into something that will definitely remain around through the fall. 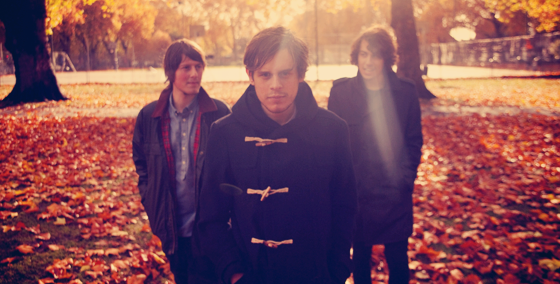 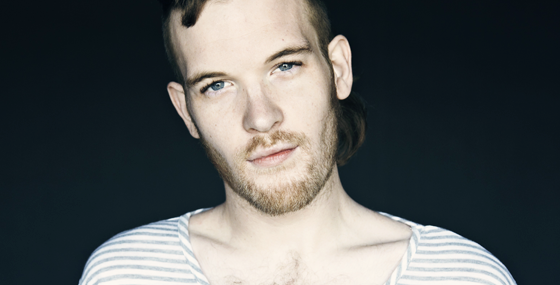