Steve Angello certainly knows how to build hype. His newest single,"Yeah", was finally released today on his own Size Records after two years in the making. The project that has been a favorite in DJ sets across the board since the its first original leak in 2011, has matured into a finished product worthy of the long anticipation it received.

The Size frontman has reappeared from behind the scenes for this release, and produced a huge one that is in line with "H8ers", which he collaborated on with his brother, AN21 and Max Vangeli, earlier this year. Originally debuted on Pete Tong's radio show, "Yeah" proves to be a statement piece for Angello's reentry into the market as a solo artist. It seems at a pinnacle time in the 29-year old producer's career. Here he is clearly defining his reemergence as a solo artist with the impending split of Swedish House Mafia in the near future.

"Yeah" busts out with the huge stadium-sized sound that Angello has crafted as a new trait of his own style: one that is all about the rock and roll drums, vocals and synths that are tailored for the bigroom club. "Yeah" begins with a drum intro that make it unclear as to where the direction of the song will go, but quickly progresses into what we love about the track – its pounding bass and arena-sized synths, paired with simple vocals that yell "Yeah!" just at the right moments. This track is made to be played in front of a crowd – and the vocals almost act as an interactive feature, where we can join in and yell out, "Yeah!"

While he finishes up his Size Matters tour, we're looking forward to seeing more of Angello's intent in establishing a new chapter in his solo career. In the meantime, we'll also get psyched for his appearance on One Last Tour with Swedish House Mafia. 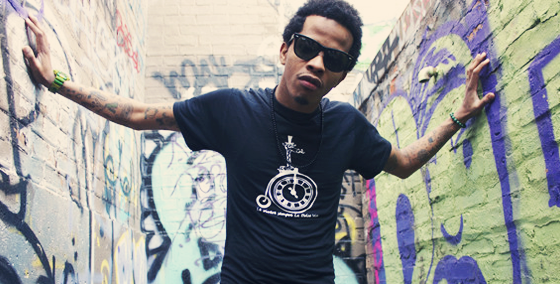 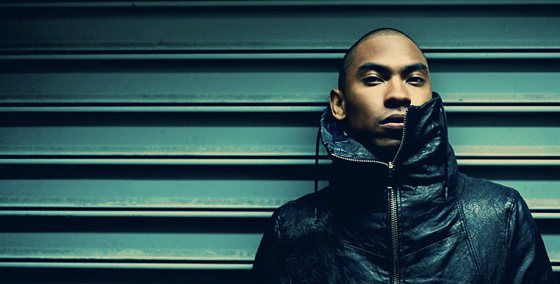