The Weeknd remains oh so mysterious considering the amount of exposure he's received since he burst on to the scene not too long ago. And tonight, he's unleashed a brand new video for the track "Rolling Stone". He recently signed with Universal and will be dropping his Trilogy album on November 13. The album will consist of his first three mixtapes and will also include a few bonus tracks. Hopefully this video, and the various other upcoming small drops, will hold everyone over until the album release. Enjoy. 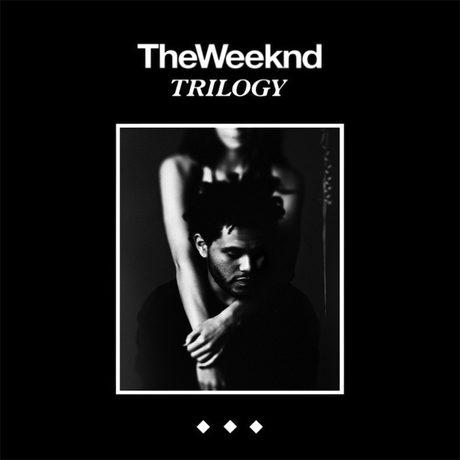