Indian Wells is a fairly unknown artist based in Italy. On their Facebook description, they deem their  music as 'Tennistronic'. Why? Well first of all, it is a club in California where an international tennis tournament takes place. In a lot of Indian Wells' music, their effects and beats resemble or mimic sounds you might hear during a tennis match. I must admit, this is one of the most interesting premise/theme I have ever heard of for a band. Their debut album on Bad Panda Records, Night Drops made a smaller splash than it should have. It is a wonderful album, being described as reminiscent of the work of Shlomo. Ta-ku, an electronic music producer from the land down under, took the liberty to remix "Deuce" for Indian Wells' Night Loops remix EP.

The original track has a dark, melodic droning type of style which can draw out a calming mood from deep within. Ta-ku introduces a hip-hop beat, along with other elements to lift its heavy draw into something more aesthetically pleasing to the ear (in a lighter mood if you will). In addition, he pumps up the tempo and the playfulness of "Deuce" by adding snare claps and djembe drums in the background, making the tune into a dynamic piece of work. Stream below to get your remixed tennis on check out Night Loops here, which also includes remixes by Kyson, Heathered Pearls, LIFE & LIMB, and Kelle. 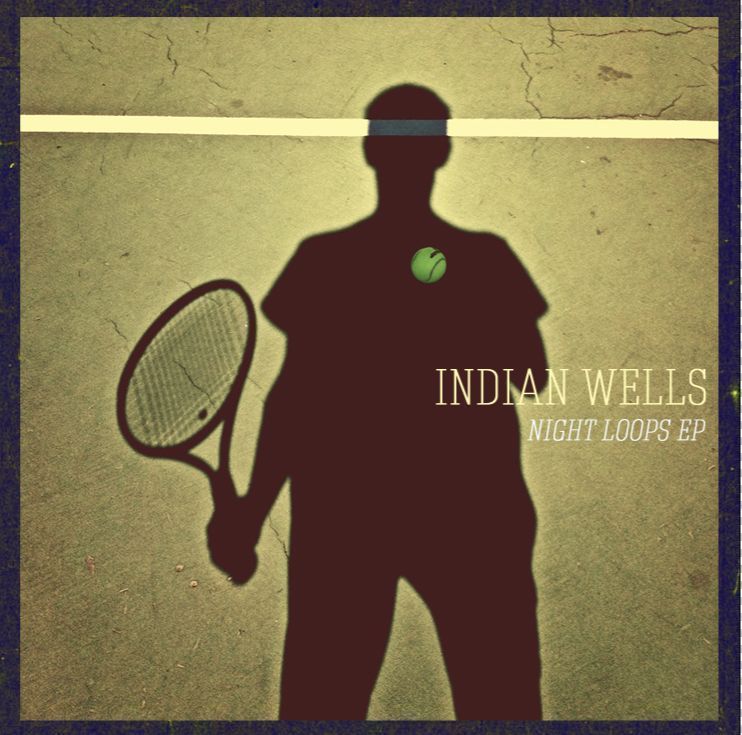