The Odd Future crooner Frank Ocean is best known for his soul-searching R&B, and last night he made some waves with a mysterious new song called “Blue Whale,” via his tumblr. Instead of singing sweetly over an ambient backtrack, Frank decided to rap which would be the first time since his feature on Odd Future's track "Goldie."

Ocean posted no information about the track alongside the audio, so we’ll wait to see whether it’s planned for an upcoming release or just something he decided to share with his fans. 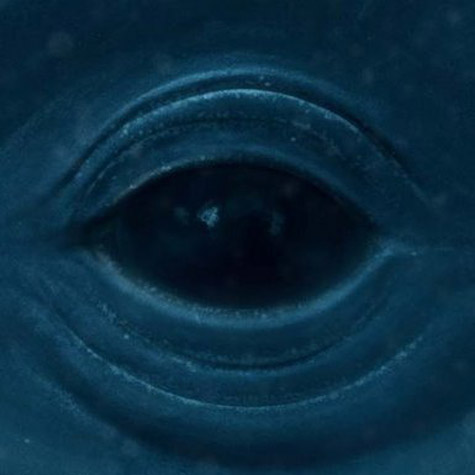 The song is called Oldie not Goldie.

someone didn't do their homework.