Following an interesting viral campaign in promotion of his new project and premiering the video for his single "Tootsie Roll" here on EARMILK last week, Julian Stephen has let loose his much hyped new project #AwkwardMoments.

Boasting production from BrandUN Deshay, Andrew Lloyd, The Common Wealth and guest vocals from Victoria Juste ("69 (Creepin') and Tim William ("Dance Wit Me"), the 12-track project is the Queens rapper's follow-up to his 2011 tape University of Julian 2 and displays the young rapper's growth.

Stream several cuts off the project and grab a free copy of #AwkwardMoments via the download link (cover art + mixtape title) above. Check out the tracklisting below: 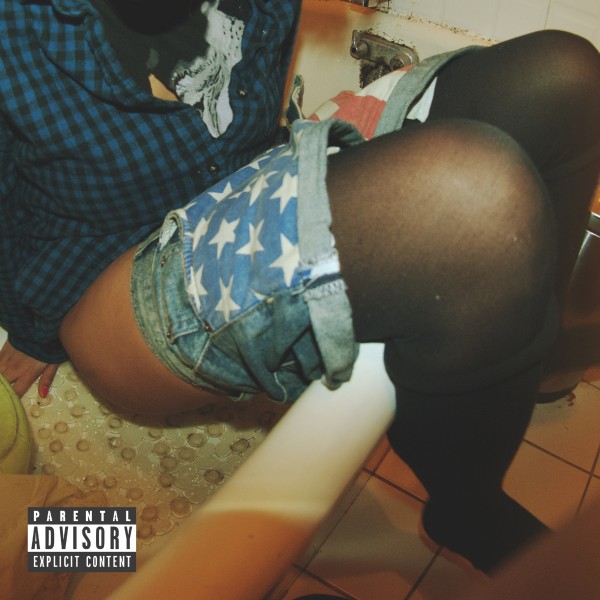