As Hemsworth gears up to release his new EP titled  Last Words, which is due out August 21 via Wedidit which is a collective of producers, the Halifax producer released his latest commissioned remix for R&B new comer Tinashe's  single "Boss".

The 19-year-old singer-songwriter recently signed with RCA Records. With kicks and drums faintly in the  background, Tinashe's soothing vocals are nothing short of angelic. Stream the remix below and grab a free download for your music library HERE. 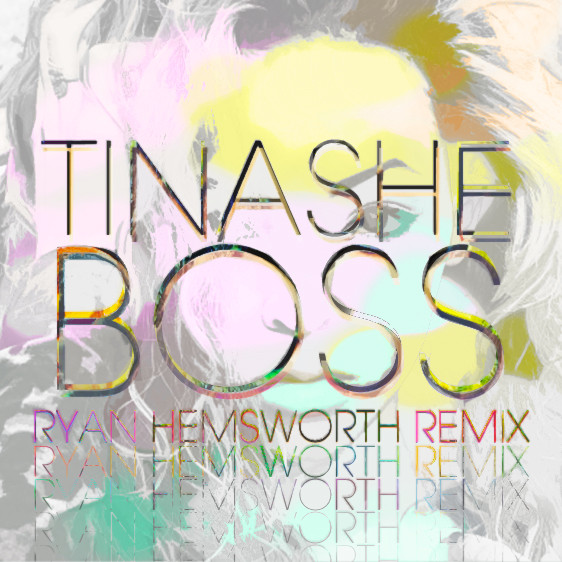 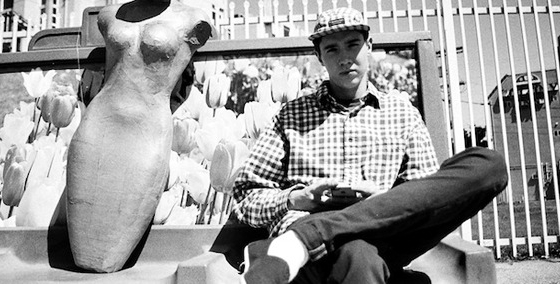