As the release of DJ Khaled's his sixth album, Kiss The Ring draws near the prolifically well-connected DJ linked up with Funkmaster Flex to premiere one of the album's standout tracks "They Ready"which features a lyrical triumvirate composed of respective East Coast, Third Coast and West Coast spitters J. Cole, Big K.R.I.T. and Kendrick Lamar, all of which are arguably three of the hip-hop game's brightest stars. Produced by J. Cole the track features quick, yet lethal bars from all three lyricists and hook work from Cole. If you sneeze you just may miss K.R.I.T.'s insanely short verse.

Due out August 21 via We The Best Music Group/Universal Republic Records, Kiss The Ring will include production from Hit-Boy, Jahlil Beats, Mike Will, Boi-1da and guest appearances from Meek Mill, Big Sean, Nas and Jadakiss among others. For now, stream and download "They Ready" below*UPDATED* 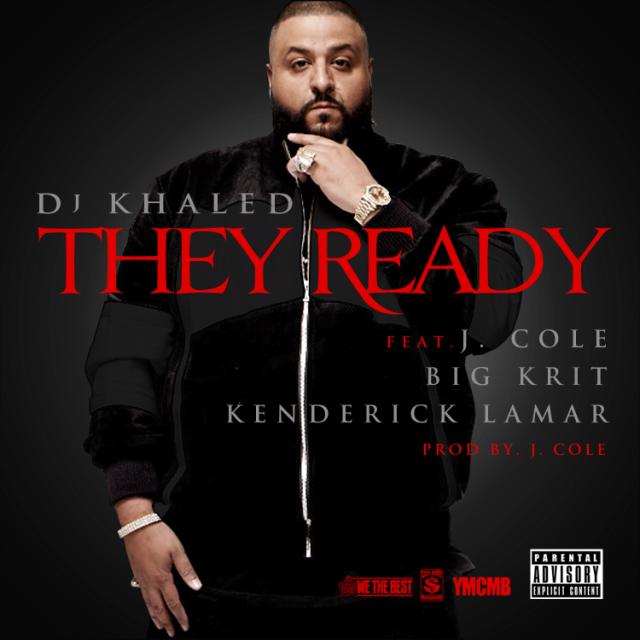 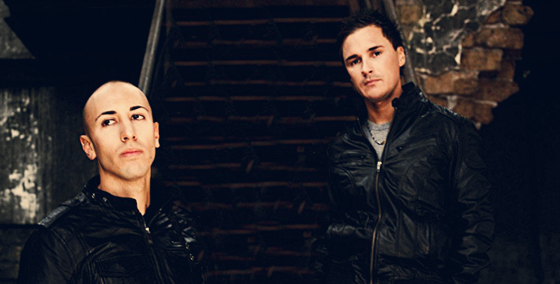 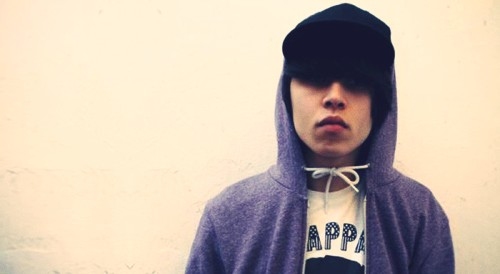