There is a problem in Hip-Hop called, "over saturation": when an artist doesn't know when enough music is enough. While the cancerous ideas of quantity over quality spread, on the other side of the spectrum we have the issue of artists detox-ing their projects. So where or with whom do we find our happy medium?

Thankfully we have artists such as Diamond District's Uptown XO, who hasn't been churning out music at an alarming pace, nor has left his fans in a dry-spell. That all said, however, the release of his upcoming mixtape The C0lor Of Gray in October will mark over a year since his last project.

"Errybody" is the first song released off XO's upcoming mixtape, expected to drop October 1st. A high spirited head-nodder it features a dope horn-heavy instrumental with 808 kicks and snares courtesy of AB The Pro, completely justifying the cooking segment at the end of the video. While solid lyrics are served from XO and we wouldn't want to overlook the plethora of cameos from Nipsey Hu$$le, Killer Mike, Peter Rosenberg and Danny Brown, all of whom pay respects to XO through their participation on the vid. Much like the color gray, XO goes hard but remains perfectly subtle. 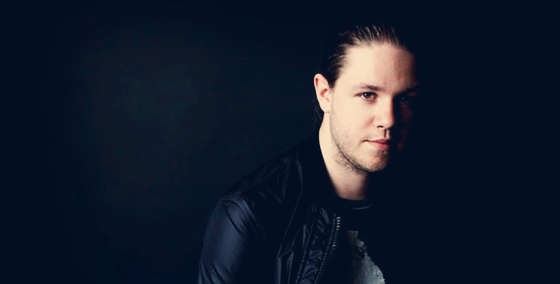