Jon Connor - While You Were Sleeping [LP]

Throughout July, Jon Connor built up the anticipation for his new album by releasing several songs for free download such as, "The Blackout", "Scriptures" and "They Don't Wanna Be". Originally scheduled to be a retail release on iTunes, the Flint, MI native opted to release his new project, While You Were Sleeping for free.

A lot of times, I talk about stuff we all go through as people, and that's how people relate...On this album, I talk about a lot of things I, personally, myself went through, and hope that people find a connection with things I'm going through.

The seventeen track project boasts features from Bun B, Kid Ink, Mistah F.A.B., Killa Kyleon, Craig Mack and among others. Stream four songs of the project and follow the link to grab a free download of While You Were Sleeping. 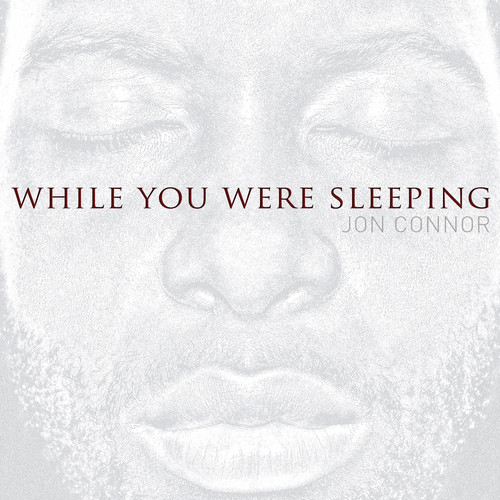 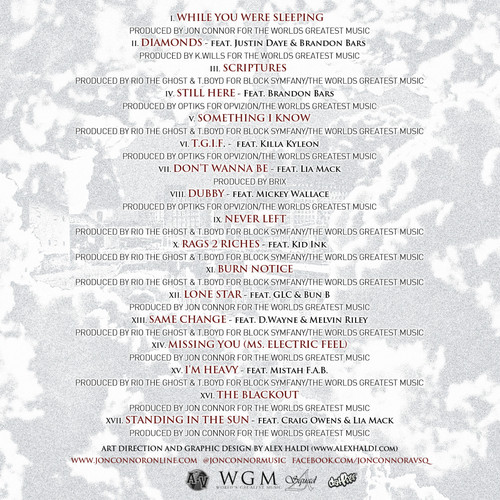