What a collaboration between two huge names in the electronic music industry. Digitalism, the German duo thats been wowing audiences with their live show for over eight years, occupy a space more in the realm of electronica, and if you’ve never heard “Zdarlight” from their "Idealism" album, I’m not sure you can call yourself a true electronic fan… Conversely, Tommy Trash, the Australian producer who has received massive attention from 2010 on, can only be described as an electro progressive house fiend. His hits always seem to make their way into sets’ peaks, unleashed to the roar of the crowd.

Now, let’s listen to their collaboration on the track “Falling,” out now on Spinnin Records, where we have the pleasure of a version by each of the artists. While both songs tend towards progressive house, their respective styles clearly shine through. Digitalism presents us with softer climbs, relying on a consistent bass line and melody from start to finish. Tommy Trash’s version builds the track up around the drops, which aim at getting the festival-goers giddy. Both artists are on tour, so check out their Facebook pages for a date near you. 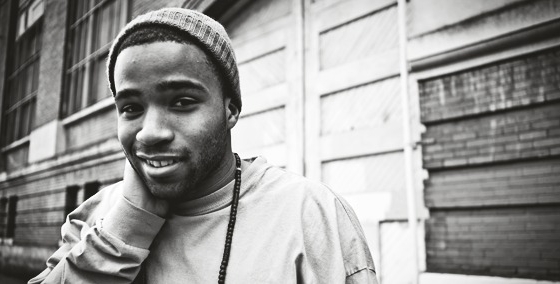 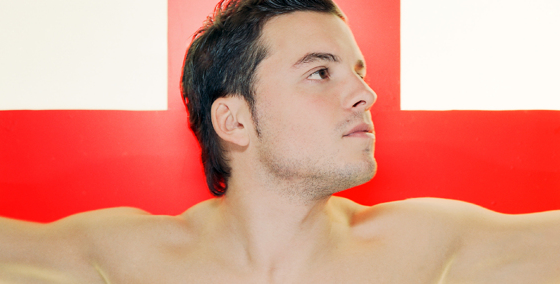