Keeping the 'strange' style Hopsin has always possessed, the rapper expands on the song's concept with an equally ill video. In the video while sitting amongst his friends in his blacklit room, Hopsin spills what's on his mind.

It's unfortunate that Hopsin hasn't released much content as of late, but as long as he keeps dropping mind-bending songs like these, it'll keep fans hungry for more. Check out the interesting video for the "Ill Mind of Hopsin 5" and see what's going on in his strange noggin. 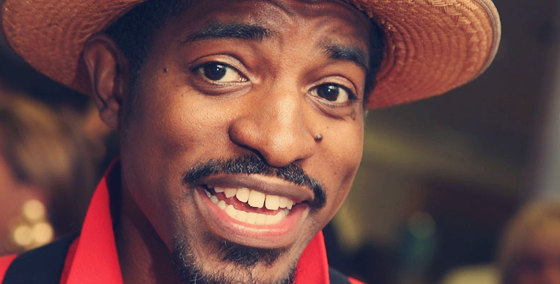 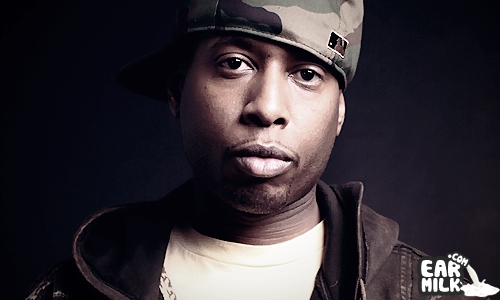