Canadian producer hunkE released a tune that is one of the freshest mid-tempo beats that I have heard in a very long time. The first time I listened to it, I just had to repeat it at least three more times. This producer is heavily influences by hip-hop, which is quite apparent given the beat in his latest track "Breathless".

I've always had a strong opinion that dance beats are often better when it isn't at a backbreaking pace. If you are a repeat reader of my posts, you should have predicted this opinion from me. Using perfect rhythm to get your body grindin' across the dance floor, "Breathless" offers a simple, down-to-earth vibe that anyone can move to.

This relatively unknown producer is making some big moves underground, and it will only be a matter of time until his name gets bigger.

Check it out, sweat it out. 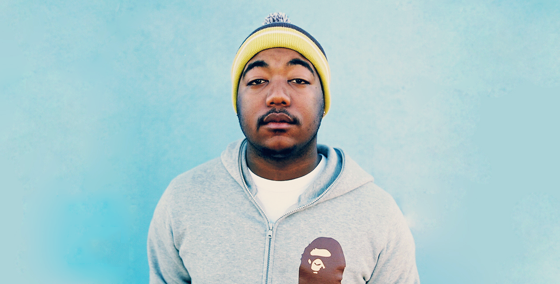 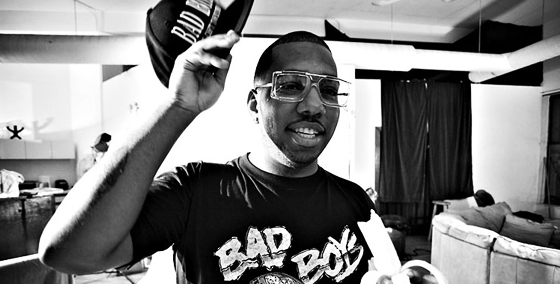