This week's delivery includes a new joint from Roc Nation Management's latest acquisition Casey Veggies and lifelong friends Niko G4 and Rocket Da Goon, a cut from Chicago newcomer Auggie The 9th off his debut mixtape, a track from St. Joe Louis' collaborative EP with Flying Lotus, another solid leak from NY femcee Angel Haze's upcoming EP, Reservation (due out July 17) and a host of other dope tracks.

Without further ado, let's jump right into this past week's selection of (18) killer tracks:

Jon Connor – While You Were Sleepin’ [Mixtape]

Nina B – Titles Are Played Out [LP]

Here's a five track recap of some of the best hip hop covered this week on EARMILK. Take a couple of minutes to stroll down memory lane and revisit a handful of tracks brought to you earlier in the week.

This week's recap includes welcomed new music from eLzhi, Dutch beatmaker Nubbz's remix of Childish Gambino's track "Fire Fly", a cathartic track off Nas' Life Is Good  LP, a joint from Curren$y and Harry Fraud's new collaborative EP and a Flosstradamus produced single off Sir Michael Rocks (of the The Cool Kids) upcoming solo LP, Lap of Lux, which is due out August 2.

Just when you straight edge suckers thought the flood of ratchet shit had ceased Mach Five strikes back with a visuals for their Gangsta Boo assisted pregame anthem "Turn Up Juice" off their Ratchet Shit Vol. 3 EP. Directed by Corey Davis (of Mach Five), the video feature A.ware showing off his culinary skills in the kitchen, while Gangsta Boo covers a legalize marijuana protest and Corey peddles the group's homemade concoction on an As Seen On TV commercial spot.

If you haven't already grab a copy of MF's Ratchet Shit Vol. 3 EP, available now for free download on Bandcamp. 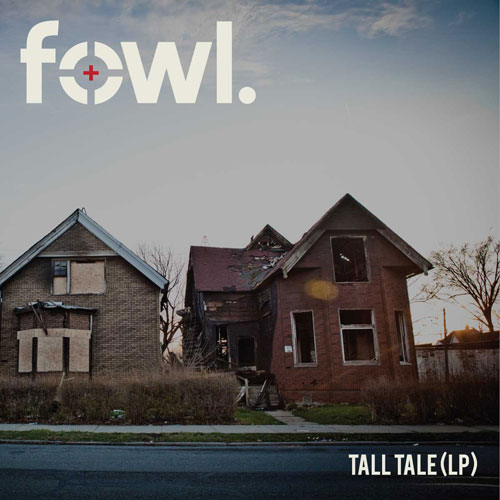 In a landscape traditionally dominated and characterized by the East and West coast hip-hop scenes, the Midwest mecca that is Detroit often has been marginalized and even forgotten. Believe it or not Detroit has birthed a host of game changers in the genre hip-hop, from artists such the Esham, the great J Dilla, Slum Village, Eminem and Guilty SImpson to New School torchbearers Chuck Inglish, Danny Brown and now promising young gun FowL. With the blessings of fellow Motor City artists Eminem and Mr. Porter, the 20-year-old spitter has steadily built a faithful following while receiving praise and acclaim for his mixtapes. After building a palpable buzz on the blogosphere, Fowl has delivered his Tall Tale LP, which is arguably his most complete work to date. Featuring production from Clockwork Muzik, The Futuristiks, Fly.Union, Big Duke, the album includes some hungry flows from a skilled lyricist with much potential. (Download)

Slum Village – "What It's All About" (Feat. Busta Rhymes)

I've been pondering adding a throwback section to Straight No Chase since Week One. After battling with my nostalgic  urges I finally made up my mind and decided to re-purpose the 'Friday Flashback' header for the sole purpose of showcasing a throwback track for each week of SNC. The inaugural throwback cut comes direct from the classic (heavily bootlegged) Slum Village album, Fantastic, Vol. 2 (1998/2000). The J Dilla produced track "What It's All About" features longtime friend and frequent collaborator of Dilla and SV, Busta Rhymes. 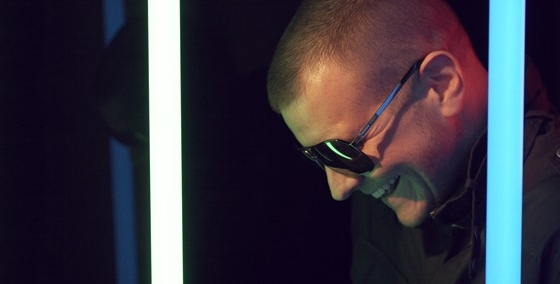 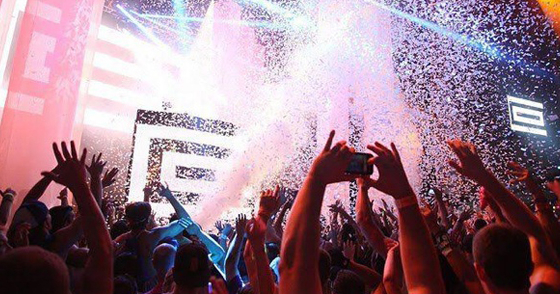