Though people may get the impression that music bloggers and writers are freaks of nature who robotically comb the Internet for music, never missing a beat, I am here to assure you that we too are fallible humans who in the process of bringing dope music to the masses, may miss a good banger or two along the way. This week's delivery come fresh from all the major hip-hop regions in the US ranging from new music from West Coast artist Ayentee and Vince Staples, Chicago producers Odd Couple and Detroit legends J Dilla and House Shoes, Meridian,MS native son Big K.R.I.T and Mississippi-born/ATL-bred young gun DeVin Maze, and NY representative Emilio Rojas.

Without further ado, let's jump right into this past week's selection of fourteen killer tracks:

Nemo Achida – Conversations With Myself  [LP]

Here's a five track flashback of some of the best hip hop covered this week on EARMILK. Take a couple of minutes to stroll down memory lane and revisit a handful of tracks brought to you earlier in the week. The week saw the surprise surfacing of new music from West Coast trio Pac Div, the release of mashup up aficionado Max Tannone's latest project which features a hardcore mashup of Dead Prez's "It's Bigger Than Hip-Hop" with the Sex Pistols' classic punk rock anthem "Anarchy In The U.K.", as well as Brooklyn rising emcee Joey Bada$$'s anticipated 1999 mixtape. All in all it has been a pretty dope week for hip-hop, and this recap only scratches the surface. So, for those who may have been snoozing at the wheel this past week, here's your chance to play catch up:

What can you accomplish in one lazy Sunday afternoon? Ypsilanti beatsmith 14KT was able to link up with director Andy Madeleine to turn a random Sunday into a productive day by shooting a mostly unplanned video for "Blessed", a cut off his latest album, A Friendly Game of KT. Inspired by the everyday moments most folks simply take for granted, 14KT's personal video invited viewer into his home life and from their set out provide a "mini-photo album of candid 'normal' moments".

The vid includes shot of 14KT crate digging, spending time with his family and exchanging genuine daps with friends. More importantly the song and video's underlying message is simple, don't take the mundane facets of life for granted, but instead remain forever blessed. 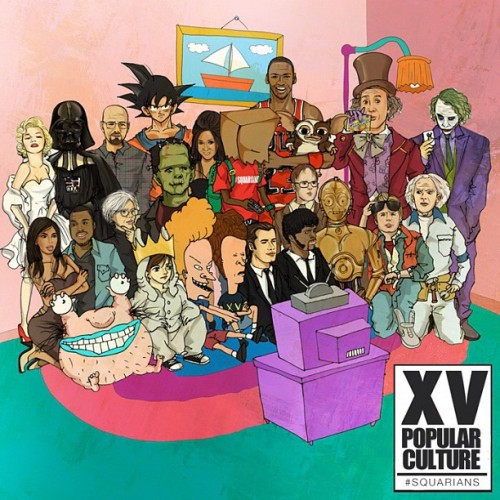 The hip-hop game is populated with throngs of artists. Among the ever-swelling ranks there's a growing pool of talented rappers who seem to forever be at the cusp of breaking the proverbial mold. In a conversation centered on this very topic an emcee that almost instantly comes to mind is XV. While it's no secret the Warners Bros. Records artist is a phenomenal talent, you can't help but ask yourself at time, "why the hell isn't this guy a legit household name!?" X's latest Andy Warhol-inspired mixtape, Popular Culture is the Kansas native's latest statement to the listening public. Popular Culture is a testament to XV's unique skills and masterful creative thought process. (Download) 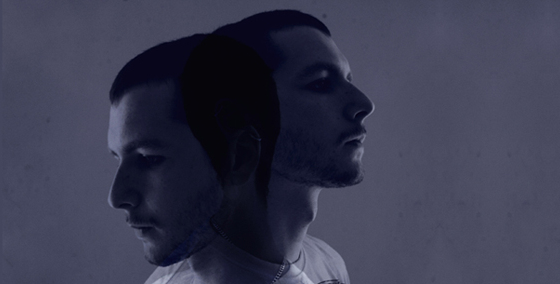 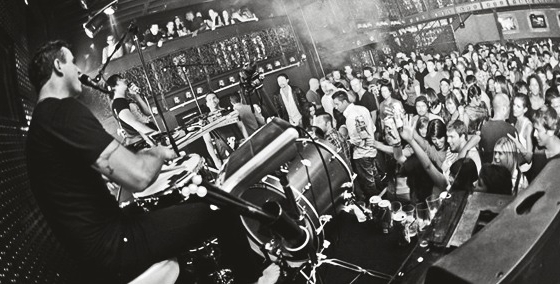