Still recuperating from my adventures down at Bonnaroo, I had my attention piqued by news of a new song by the imposing duo of St. Vincent and David Byrne. A long time in the making, St. Vincent and David Byrne have been working collaboratively on an album since 2009. The album, entitled Love This Giant, is slated to be released on September 11th through 4AD/Todo Mundo. Today we received out first taste of the album with the track "Who."

"Who" displays Annie's and David's decision to omit the traditional guitar/bass/drums lineup, choosing instead to back their work with "idiosyncratic horn arrangements." Led by David Byrne's vocals, "Who" incorporates stylistic input from both artists–the funk inspired sensibility of mid-years Talking Heads and the crunchy guitar work of St. Vincent–affirming Annie's statement "There was no delineating what the roles were. It’s a collaboration I’m truly proud of.” Love This Giant will feature 12 songs, 10 of which were written collaboratively, with the artist's splitting time on the lead vocals.

To support the release, St. Vincent and David Byrne will kicking off a North American tour starting in September. On display will be not only Love This Giant songs but also "a bunch of songs that we suspect people will know, with a group that includes eight brass players, a keyboardist and a drummer." (via Exclaim) Check out the tour dates below and enjoy the dynamic duo's initial public offering. 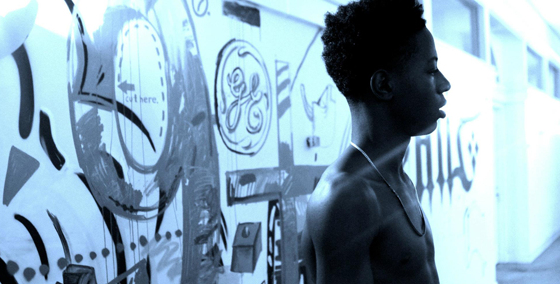 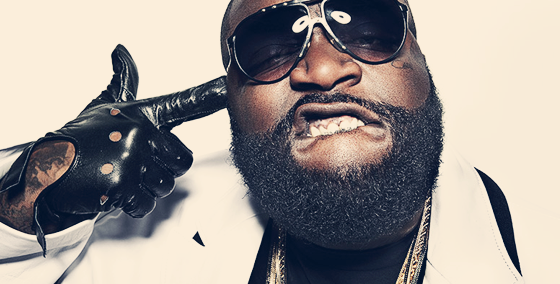