A couple of days back, panties were bunched, fits were thrown, and "tiffs" were had in the Twitter-sphere of loyal fans to the neo-funk goddess Erykah Badu after the release of her very not safe for work video with friends and infrequent collaborators The Flaming Lips for their cover of "The First Time Ever (I Saw Your Face)". The proverbial "shit" hit the fan after Flaming Lips frontman Wayne Coyne tweeted what looked like Badu in her birthday suit. Miss Badu was quick to clarify that the beautiful, glitter glazed naked body, in fact, was not hers, but that of her younger sister and best friend Nayrok. Although, she is undeniably naked in the soft-core sense in a few cut away scenes.

More important is the music. In this electric rendition on the Roberta Flack-made classic (the song was originally written by British songwriting couple Ewan MacColl and Peggy Seeger), the Lips turn the ballad into an ambient psych-rock drone-out with Erykah's reverberated soul as the cherry on top. 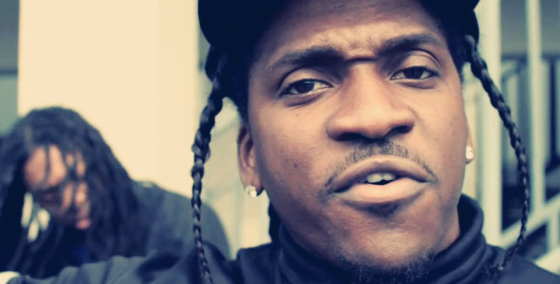 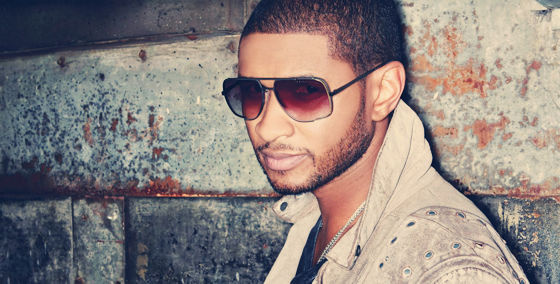