With the diverse selection of music we cover here on EARMILK, it is our goal to have an official feature for each genre we extensively cover. For some time now we've gone without a proper hip-hop feature. Last month's inaugural Step Fresh mixtape was a bold step in the direction of creating such a feature that would be on par with our other beloved genre-based features such as The Indie Sabbath, Dancing Dead and The Club.

Welcome to the inaugural edition of Straight No Chase, your one-stop shop source for all things hip-hop here on EARMILK. With this weekly feature, we aim to share hip-hop based content we may have missed during the past week, while also highlighting memorable content we did cover. In addition to the recap of the best hip-hop posts, the feature also includes a Video of the Week, Project of the Week, and brief list of recently released noteworthy projects and upcoming releases.

As any hip hop head worth their salt knows, these days music floods the blogosphere by the millisecond. Consequently, the landscape of hip-hop is forever changing. With that said, there are dozens of rappers, both established and up-and-coming, as well as renowned and budding producers and beatsmiths dropping their fair share of dope music for the listening masses. It is our mission to mine the interweb for both audio and visual gems, delivering them straight to you for your auditory consumption. But enough with the jaw jacking: let's cut straight to the chase.

Though people may get the impression that music bloggers and writers are freaks of nature who robotically comb the Internet for music, never missing a beat, I am here to assure you that we too are fallible humans who in the process of bringing dope music to the masses, may miss a good banger or two along the way. This week's delivery boasts some cuts from a mix of chill music provided by the enigmatic producing machine Knxwledge to raw uncut bars from the likes of heavy hitters such as Jamla Record's Big Remo, gangsta rap ambassador Freddie Gibbs and a track from 15-year-old New York born and Barbados-raised rapper Haleek Maul. Without further ado, let us now break bread:

Here's a five track flashback of some of the best hip hop covered this week on EARMILK. Take a couple of minutes to stroll down memory lane and revisit a handful of tracks brought to you earlier in the week. The past week got off to a slow start with most folks recovering from bouts of the itis after (over)indulging in copious amounts of barbecue this past Memorial Day weekend. However, we still managed to bring you a nice selection of tracks on this week, ranging in new music from Big K.R.I.T. to Dom Kennedy. For those who may have been snoozing at the wheel, here's your chance to play catch up:

Our video of the week honor goes to Cali artist ∂eƒ S❍und (Def Sound) and the visuals for his single "Bird(s).i.View", off his forthcoming EP △nything: thee.idea.machine. The LA rapper got his start as spoken word artist and has since built up quite a reputation for himself, sharing stages with a diverse range of acts including Lenny Kravitz, Theophilus London and Quadron to name a few. His latest single features production from J*DaVey's Brooke D'Leau and supporting vocals from songstress Nikko Gray. With new visuals for this single, Def Sound continues to push the envelope with aesthetically pleasing left-of-center material. 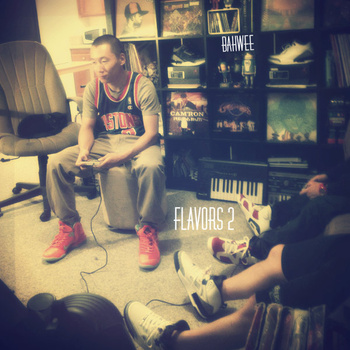 The project of the week comes from the stables of the reputable West Coast label HW&W Recordings and one of its premier artists, Bahwee. Flavors 2 is a gem that features Bahwee's signature sample-rich production and textured atmospheric sounds. The 21-track project is both a sequel to Bahwee's 2010 release Flavors, and a prelude to his aforementioned upcoming LP, The Gap. With Flavors 2 Bahwee finds a harmonious balance between spacey electronic-infused sounds and R&B-tinged production. If you're into mellow sample-based beats with a touch of soulful R&B, Flavors 2 will be a nice addition to your daily music rotation. (Download) 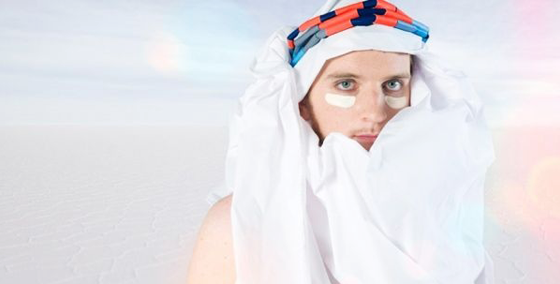 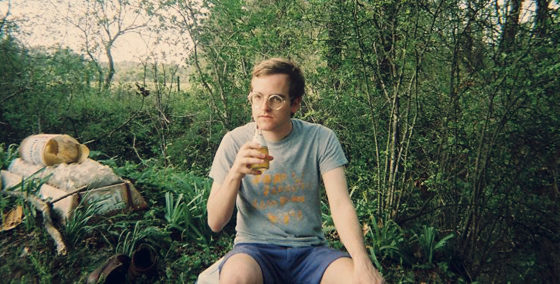