'The Kushed God' has risen!  Smoke DZA is back with some new heat off his upcoming rookie album on High Times Records,  Rugby Thompson. As shown on "Overhigh" off his last mixtape Rolling Stoned, DZA and ScHoolboy Q make for a mean combo on a track. To top things off, Odd Future's Domo Genesis makes a guest feature as well. After "Kenny Powers" was released, us fans were getting excited for the full release. "Ashtray" the newest cut from Rugby Thompson featuring said artists is yet another mind bending track.

The entire album is produced by Harry Fraud and so far the beats have been off the chains. DZA is known for his funky high-type, almost trippy beats and Fraud has knocked it up a whole notch with what he has done thus far. The trio of rappers are a lethal combination as they all possess a delivery unlike most which is always on point. Check out "Ashtray" and "Kenny Powers" and look out for Rugby Thompson due out June 19. 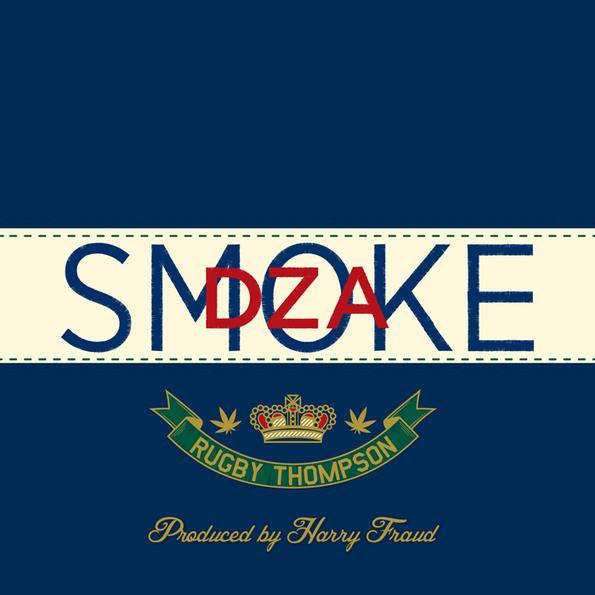