For the latest leak from his anticipated mixtape, Childish Gambino delivers an unexpected curve ball with his track "Silk Pillow". Continuing his recent string of collaborative efforts, Gambino brings in Beck to lay down his spoken word style stream-of-conscious flow on the track. Apart from the acclaimed musician's surprising guest spot, CG gives a rather pedestrian showing lyrically.

Musically the production on "Silk Pillow" is captivating and makes up for Gambino's lack of lyrical dexterity (at least on this outing). While, the piano melody sounds eerily similar to "Hold You Down" off Gambino's debut LP CAMP, the production still shines on this particular track.

Whether you're a huge CG fan anxiously awaiting the release of his next project and/or a Beck fan that's been waiting to see Beck return to the mic to spit a few bars, "Silk Pillow" will likely satisfy both cravings. As with a lot of Childish Gambino's  music this one will likely grow on me with time. With that said, who's ready for a release date for that mixtape? 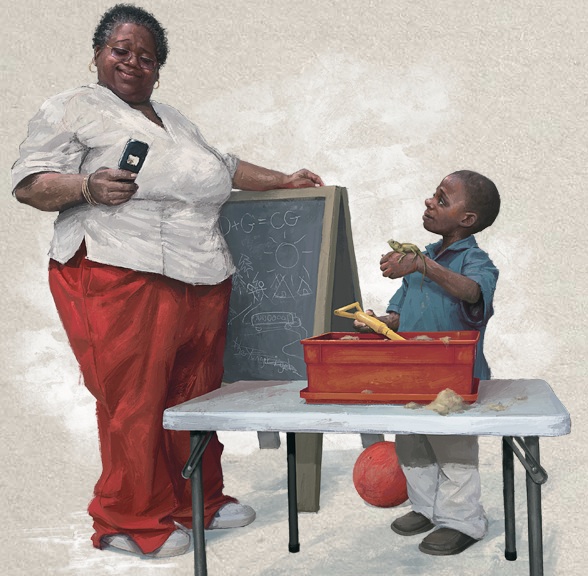 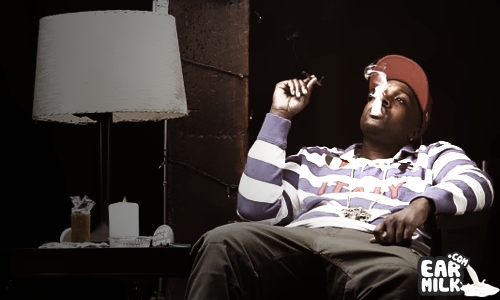 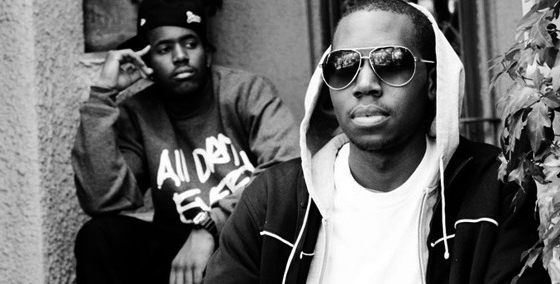