Hamburg, Germany's Fukkk Offf is back with two banging EPs he's released ona new French record company, Police Records. The first EP 24/7 NONSTOP was released two weeks ago and I have already tested it out in the club. With this first track's groovy bass and fat kick its not surprising people danced wildly to this one. The second track on the EP is a remix from Modek. The young Belgium DJ added some interesting effects to the vocals before dropping a punchy and very clean bassline with a good build up until the end of the song. The EP also includes a Dirty Disco Youth remix with an inspiring break and a dirty bassline and two other remixes from Smith & Wesson and Father which you can stream below.

The second EP, RU Techno, should have been released the day before yesterday. However, I couldn't find it on Beatport so I guess there were some release issues that prompted the delay. Unfortunately, we will have to wait a few more days. It's also pretty good even though my preference goes to 24/7 NonStop. It must be because to answer the tittle of the second EP, RU Techno, I must admit that no, I'm more electro than techno. Nevertheless the production quality is there on RU Techno, however I will let you be judge. 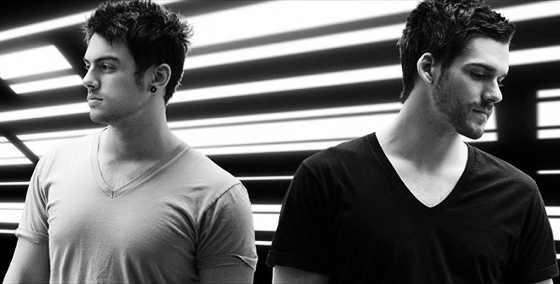 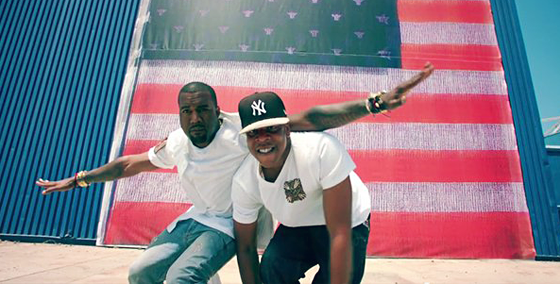