With the release of his new mixtape looming just over the horizon (we hope), Childish Gambino has been keeping his fans occupied with a steady release of new music this month. As promised earlier in the week, Gambino continues his streak of leaks with yet another big-name collaboration, this time with Cali rapper Nipsey HuSSle. If CG's collaboration with TDE's ScHoolboy Q caught you off guard the same will like be said for CG's latest collaborative effort with Nipsey.

Nipsey kicks things off on the Boi-1da produced cut spitting bars about grinding hard in hopes of achieving the ultimate 'rags to riches' come up. A hungry Gambino handles the chorus and lays down a competent verse, touching on twithaters and the lack of black faces gracing magazine covers. For his fourth new song released this month CG delivers with a strong Nipsey HuSSle-assisted record with a layered message.

One can only hope that more records like "Black Faces" find their way on Gambino's upcoming mixtape. Listen to the track below and don't hesitate to share your thoughts on CG's latest cut. 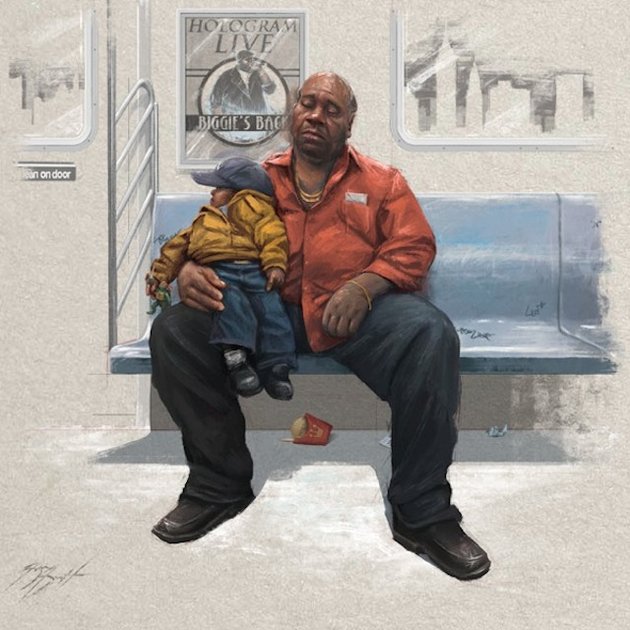