The Florida duo's rework replaces the original song's worldbeat sound with a sample of an orchestral arrangement of composer Clint Mansell's"Lux Aeterna", the penultimate piece in the score from Darren Aronofsky's chilling film Requiem for a Dream.  The pairing of orchestral strings and edgy snare rolls gives the track a hauntingly eerie quality which stands is contrast to the original and makes the remix all the more enjoyable. 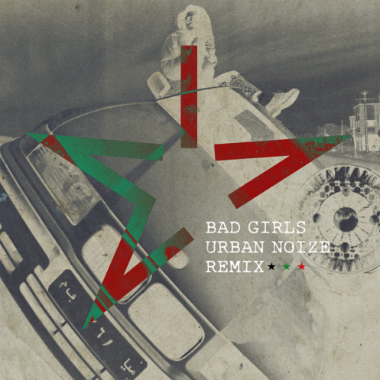 Loving the Requiem for a Dream sample!

LOVING THE REQUIEM FOR A DREAM SAMPLE!!!!