Last week, Jhameel premiered the eponymous track off of his new music installation series. Following the successful approach of his Waves series, every Tuesday over the span of five weeks Jhameel will be releasing a new track off of Are you Free. The second song, titled "Shadow of a Man" was released earlier today, which following suit of the first installment displays Jhameel tackling emotionality charged topics head-on, infusing each piece with his unique pop flair.

While "Are You Free" challenges listeners to reflect inwardly on the prospect of living life towards your dreams vs. renouncing them as unattainable, "Shadows of a Man" takes a brazenly frank stance on talking about the often times taboo issue of domestic abuse.  In a recent interview with PigeonsandPlanes, Jhameel stated "I’ve been in a dark place the past few months. So this next series is going to be really dark," in reference to the Are You Free series. Jhameel's emotionally charged voice adds a chilling sense of realism to the lyrics:

"Take it by your bruises he's been workin' hard on ya/ Feedin' you this bullshit why he needs to take it out on ya/ I've seen this all before/ Slaps you then calls you whore/ You need to leave him darlin' don't let this go on."

The deeper affairs Jhameel is embracing in his new content adds a welcomed contrast to a genre that is deluged with mindless trivialities. His spirited pop cadence pairs well with the darker messages, allowing the song to delve into certain issues without becoming too dispiriting for the listener. Enjoy Jhameel's powerful new song, and check back next Tuesday for his latest installment to the Are You Free series. 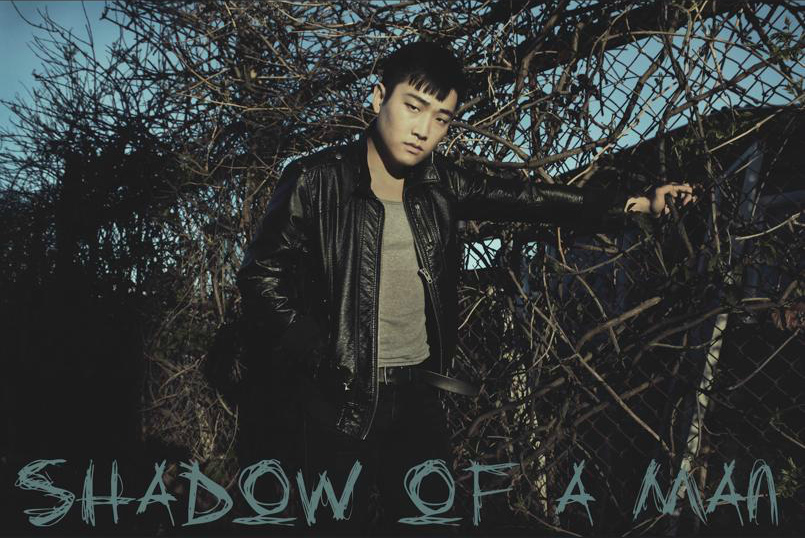 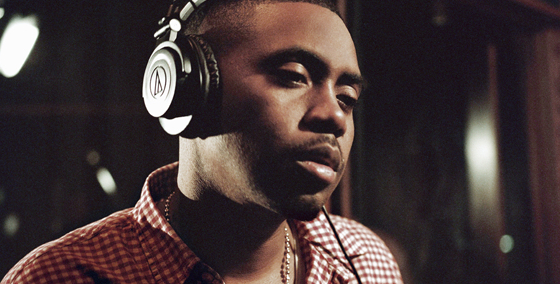 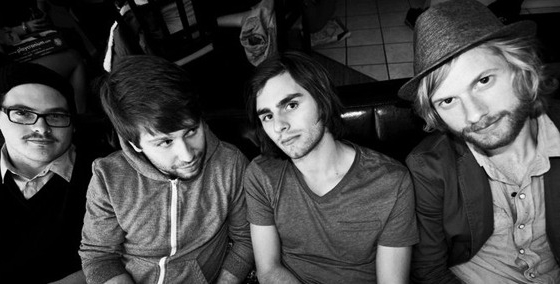