SKYWLKR is currently working on an official instrumental album tenatively slated to be released later this year and thought a nice beat tape featuring some his favorite past work would be a fitting gesture and a great way to tide fans over until the release of his forthcoming instrumental LP.

If the fact SKYWLKR has liberated so many instrumentals isn't mind-boggling enough , the entire project is currently available for free.Follow the download link to head over to SparkHop to stream/download the beat tape in its entirety. 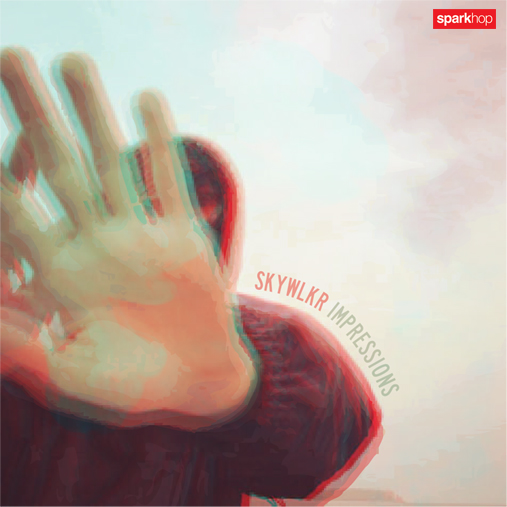