There are thousands of popular artists out there today making new singles all the time. With the increase in bedroom producers, though, the ability to simply download a whole studio that you can use right on your lap has made original songs more scarce. Now it seems that you're finding tens of thousands of remixes by artists with more and more ludicrous names, leaving you wondering, "Viking Sword Bro- what?" This weekly segment will bring you the popular remixes and the never heard of "Viking Sword Brothers" remixes of a (common) artist's singles. From all these bedroom producers we are seeing one thing, and that is absolutely fantastic, manipulated, warped remixes.

Miike Snow is a swedish Pop band that has trumped the top charts with their catchy and gentle vocals. Look below and browse through the numerous amounts of remixes from every genre. Enjoy.

To start off this week's "Artist Remixed" we have M^NK's heavy bass infused remix of "Black and Blue". M^NK completely distorts the original with a screaming wobbly synth that is layered over the original vocals. Voodoo Farm on the other hand starts off slow and calmly builds throughout the track, it almost leaves you with the impression that it's going to be an electronic remix but come the second drop and you see Voodoo Farm's typical sounds. Enjoy.

For this week's electro remix section JD's Club remix starts the list off. JD's Club remix is just that, a high energy remix with a powerful synth that shreds the original. Savage Skulls remix on the other hand works more with looping and playing around with the vocals to make an intriguing intro as an acid sounding synth slowing draws you into the main milk. Henry Fong's bootleg was one of the first to come out of "Devil's Work" and has really set the bar high. Henry Fong uses an energetic build up to main melody from the original then comes crashing back down with an aggressive side. My favourite of all the electro remixes would have to be Wolfgang Gartner's remix of "Paddling Out". I had the luxury of seeing this live literally the day after it was released to which I saw a crowd go absolutely crazy to its high synths, looped beats and distortions of the original tune. Enjoy.

We only have one Dutch house remix this week and partly it might because the main the track "Remedy" which Miike Snow made with Crookers is already Dutch electro sounding. Regardless Mike Gaud adds a smooth touch as he layers in a great beat and changes the original catchy tune. Enjoy.

Both drum and bass remixes bring a fiery speed to the plate. For starters Konnekt's remix is a more aggressive style of dnb than Netsky's typical soft style of dnb. Konnekt add's a great touch on the original "Animal" working well with the original vocals. Netsky on the other hand is never one to compete with in dnb, his work is also amazing as he flawlessly switches between a slow tempo from the original and the fast bpm of his usual work. Enjoy.

These remixes are a mix of witch house and deep bass. Ruben Haze's remix follows the later slowing down the original adding a new wobbly bass line. Fake Blood's remix is another bass packed remix except for instead of a deep bass it has a happier melody with a big room bouncy bass. Keep Em Bouncin's remix is a glitchy take on the original with a energetic side that bounces back and forth messing around with the sounds from the original. Wolf Couture's remix is a slower witch house style of remix (this ones for you Croydon) slowing down the bpm and layering in a new deep bass and beat. Enjoy.

Penguin Prison's remix is your typical disco remix since from the very beginning you're greeted with  a bouncy synth and a smooth funky beat. Punks Jump Up remix is one of the classic remixes of this song and simply can't be beat. It's energetic, full of high and lows and uses the vocals to its advantage when it comes to the chorus. Treasure Fingers remix is another classic example of a clear and definite disco remix as from start to finish you're met with a bouncy synth again and an even funkier beat. Enjoy.

To start this week's chill out section we have DJ Mehdi's (RIP) remix of "Burial". This happy track is an evermore sign of how Mehdi was in life and how he infused his attitude with his music. Peter Bjorn and John's remix is another remix that didn't really stand out too much to me. It's soft and paves the way for the original melody and signing to shine but hardly makes itself known. FewSounds Light's remix on the other hand starts off with a slow piano intro that slowly builds momentum until a downtempo beat comes in matched with a rhythmic cover of the tune from the original on the piano. Enjoy.

I've featured several of Olu's work before when ever I add a "Rap Remixes" feature to these posts and every time I do I'm quite impressed with his work. Olu manages to mix his own lyrics flawlessly in with the main choruses of the songs he remixes even layering both on top at some points. Enjoy.

For starters we have the deceivingly huge collaboration from Sebastian Ingrosso and Dirty South. From two huge names you would assume something absolutely breathtaking but I found this remix mediocre. Bitrok's remix on the other hand is the opposite of mediocre, a heavy intro leads into the main vocals of the original where he infuses acid and prog. into an amazing mix and arguably one of the best songs on this list. Carli's remix is another great deep house remix that uses the catchy melody layering a new beat pattern on top that instantly catches your attention as it builds you up to a climatic drop. Albrecht and Bellatrax add a whole new drum pattern on aswell that take you through the highs and lows of the original. Superlefthander's remix is again, another one of my favourites on this list since it's soft and gentle yet has enough house and trance fade aways to keep you sweating at any night club.

Tiga's remix is a strange yet groovy remix of "Black and Blue" but what else could you expect from Tiga. Style of Eye's remix is a slow yet grasping remix of the original "Animal" that slowly builds its way up and then back down with increasingly suspense. Enjoy.

Van Toth makes amazing work of mixing "Cthulhu Sleeps" by Deadmau5 with "Silvia" using mainly Deadmau5's single other than a small amount of vocals yet I still love this mashup since the calming part of "Cthulhu Sleeps" seems to fit perfectly on timing with the vocals from "Silvia". MickyCU takes Porter Robinson's ever popular single "Language" and infuses it with Miike Snow's "Devil's Work". Enjoy.

Now for my final favourite remix. YESYESYO!'s remix of "Remedy" by Miike Snow and Crookers takes the place of first so nice work YESYESYO!. This remix packs more dutch house and big room moombah sounds then thought possible. YESYESYO! mixes the original vocals looping and editing the singing all the while keeping a high energy beat flowing miraculously throughout. Enjoy. 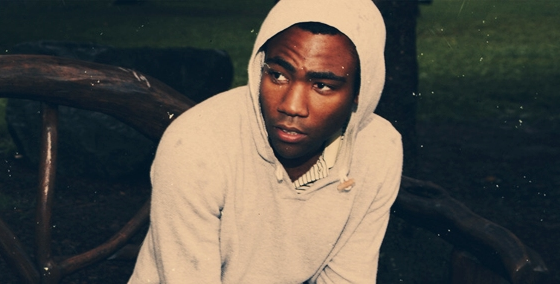 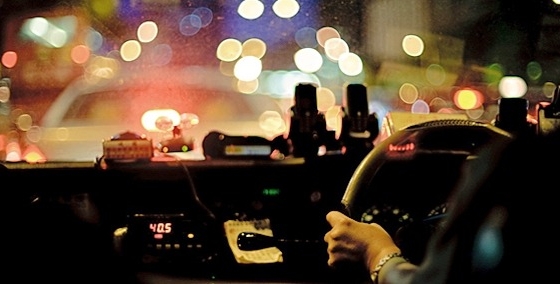 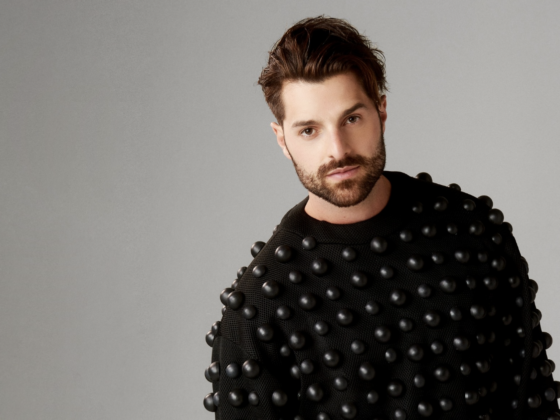