DMV native Beau Young Prince has certainly carved himself out a nice niche in the hip-hop game with his hippy-relevant streetwear-endorsed style. His latest project is just a short tape, containing only six songs. However, each song has the feeling of a hit. The tape features feature from West Virginia's own Huey Mack, as well as production from Action Jackson and Star Slinger and an obvious hole in production from Brenton Duvall. Hopefully Duvall will crop up elsewhere in the near future. Stream two cuts from the Datpiff sponsored tape below and then follow the link below to give it a download! 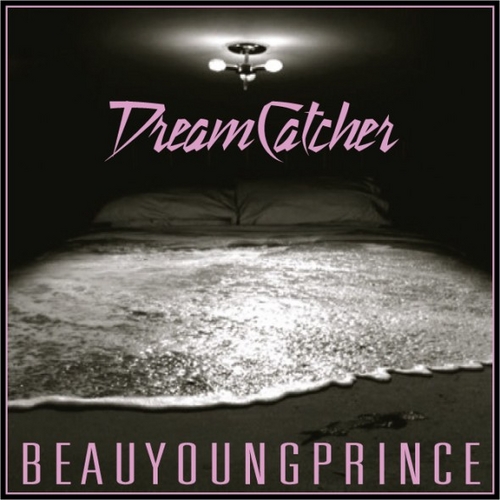 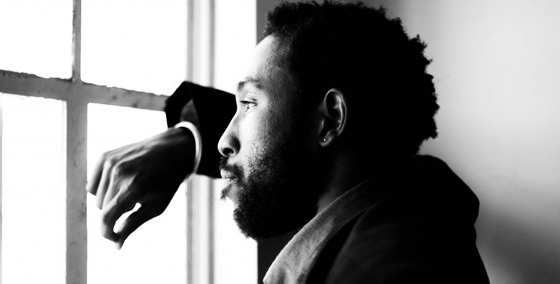 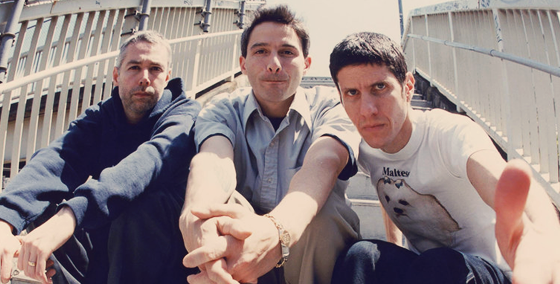