The Knocks - "Learn to Fly"

New York production duo The Knocks have had quite the enviable past few months. In December, they released their Magic EP, whose single "Dancing With the DJ" had previously reached No. 1 on The Hype Machine and Japan's iTunes. Since then, The Knocks have released a handful of absorbing remixes, including Dragonette's "Let it Go" and a rework of M83's standout "Midnight City." As if in an attempt to alleviate fans insatiable demand for The Knocks' productions, today the band released "Learn to Fly," a track that has been making appearances in their live shows but wasn't completed in time for the release of the Magic EP.

"Learn to Fly" epitomizes the ability of making people want to get up and move, incapable of restraining the positivity brewing inside themselves, a craft the The Knocks have seemed to master. The soaring vocals (Pun intended) layered over arpeggiated synths radiate an infectious energy, the perfect companion to surmount my rainy New Jersey day, accompany your sunny SoCal adventures, or anything in between. Give the track a listen, download, then get your groove on. 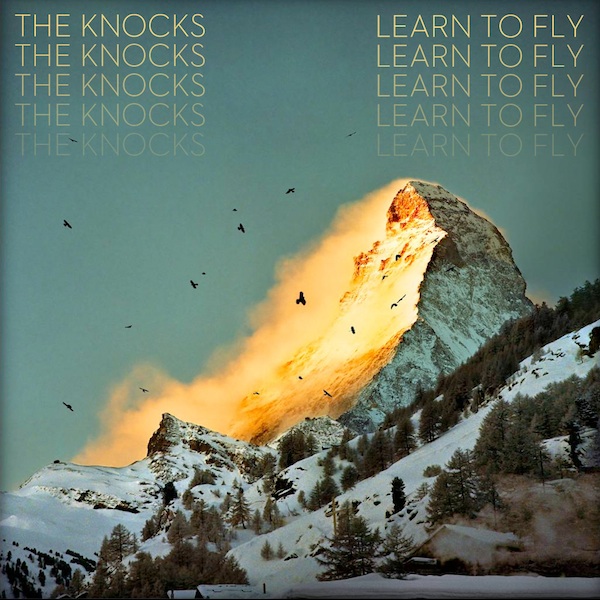 Dancing with the DJ came out last year.