The long and winding road leading to the digital release of Cypress X Rusko on June 4 has just had another milestone solidly laid upon it. Today saw the release of a new video for track "Lez Go" with footage taken from their live 2012 Smokeout Show featuring the drumming dynamics of Travis Barker.

Not satisfied with a simple release, the collaboration had fans tweet "Lez Go" in order to fill a virtual bong which when brimming would release the full video. Where some of the previous tracks we've heard from the EP aired on the side of Cypress Hill featured on a Rusko track, this time round the sound is certainly electronic but with a much dirtier and distinctly Cyrpress Hill edge to it.

Check the new video below. 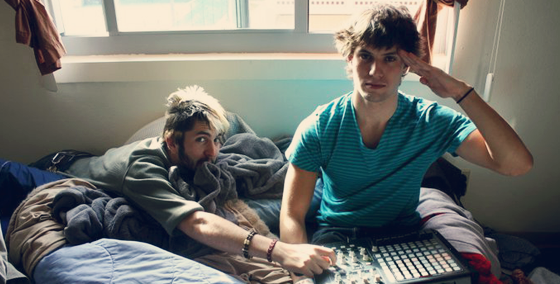 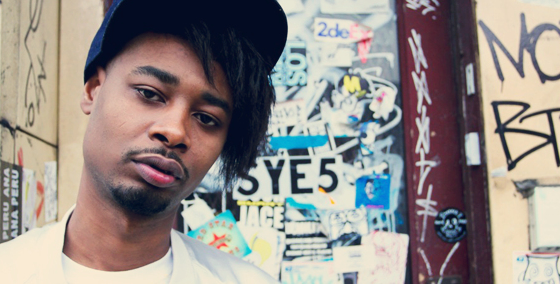