Curren$y - Smoke One For Spitta [Mixtape]

With The Stoned Immaculate not due out until June, Curren$y decided to partner up with Rocksmith, LiveMixtapes, Jenesis Magazine, Clique Vodka and The New York Giant to offer up an official compilation mixtape. The 27-track compilation features some of Spitta's best work and fan favorites such as "Breakfast" off of Pilot Talk and "Airborne Aquarium" from Pilot Talk II. For those listeners who aren't fully acquainted with Spitta's work, this compilation is a way of checking out a sizable portion of his discography, which is conveniently available on one project.

While the project doesn't feature any new material, it's a nice free compilation that may convert some casual listeners into fans and hold others over until the release of The Stoned Immaculate, which will feature guest appearances from the likes of Big K.R.I.T, Smoke DZA, 2 Chainz and Pharrell among others. Grab the compilation and sit tight as we all wait for the release of The Stoned Immaculate, available June 5 via Warner Bros. Records. 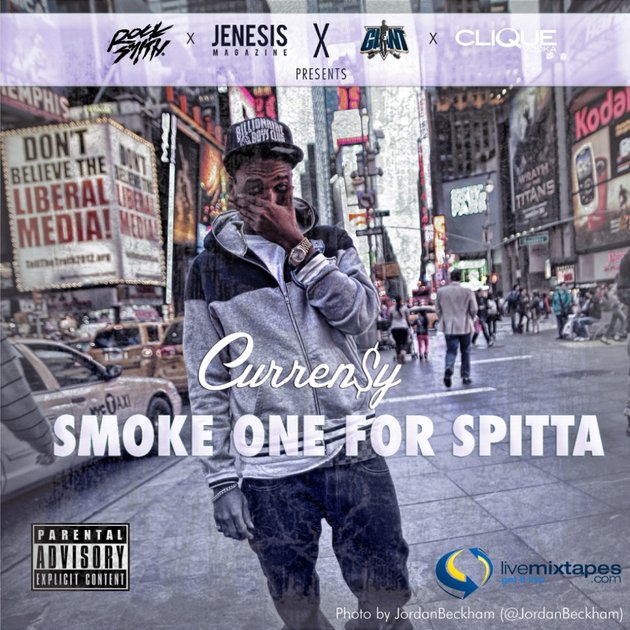