In conjunction with the release of his new album Straight No Chaser, produced entirely by Statik Selektah,  Lawrence, Massachusetts emcee REKS let loose a standout track off the album which features NY strongman Action Bronson. The track features REKS and Bronson trading bars over an edgy and soulful soundscape provided by Statik Selektah. In support of Straight No Chaser, REKS, Statik Selektah, Termanology and DJ Deadeye are embarking on a Canadian Tour which will take place during the first half of May. The tour kicks off at Montreal's Underworld on May 2. Give the track a listen and check out the official tour dates posted below. 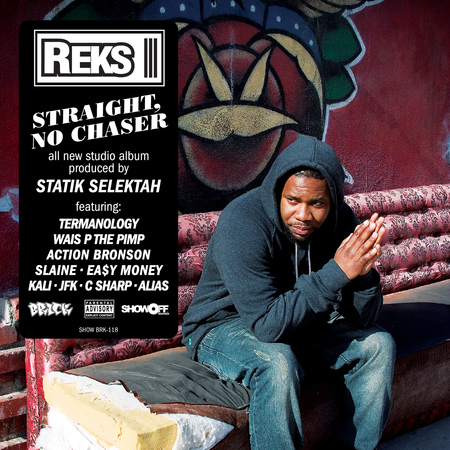