After his long awaited (and much needed) debute album titled USA, Paris' white knight Surkin has rolled out a hefty remix LP to accompany. At first glance, it's hard to know where to begin when opening up a package like this. Eyeing an overwhelming amount of names that span across the board of tasteful dance music from only the most esteemed imprints. Though these remixers are more than just casual acquaintances, they're friends. Born out of shared studio space and fed by their own influences Surkin, Para One, and Bobmo hold Marble together and their support on this release is kinly to say the least. But what is a party without some homies, the BNR camp stops by with a jackin techno take on "Harry" via Strip Steve and a Djedjotronic & Noob collaboration that is sure to be one of the most cued up numbers on this tracklist. Of course Brodinski's remix of "Lose Yourself" is already playing through the pipes as the track was released earlier alongside the single and drips of eerie Gesaffelstein influences.

Without a doubt Fool's Gold founder A-trak tops the names on the liner but his pitch may seem like a bit much and likely not to be a favourite when there's the french Manson Das Glow fleshing out his most savaging techno joint yet. And not to skimp out on the bass, the UK's Night Slugs clique sent their low end MVPs L-Vis 1990 and Bok Bok  to go in on a track together resulting in some pretty lucrative experimentation. Fellow frenchmen band up under the name of Club Cheval to give the track "Never Let Go" a taste of their own future house zest. While founder Canblaster goes off on a tangent of his own to churn out a mad "Mega" remix, sewing the stems of a handful of tunes together to forge his own ADD Frankenstein creation. Who would be surprised is all that needs to be said. Jackson & His Computer band or should I say his symphony band, strips the modern house classic "White Knight Two" into a renaissance reprise conducting marching drum lines and those signature strings to close Surkin's debute in a chilling grandeur. Encore is all that's left to be said. 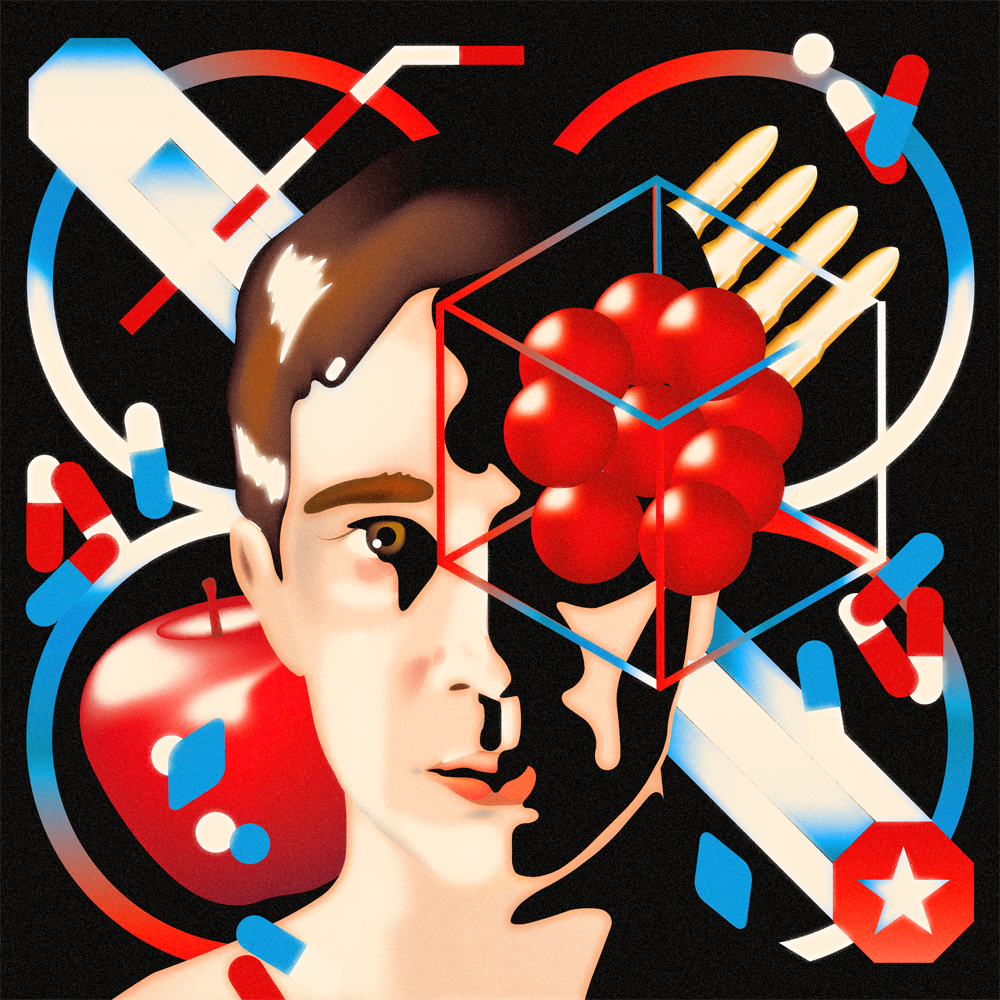 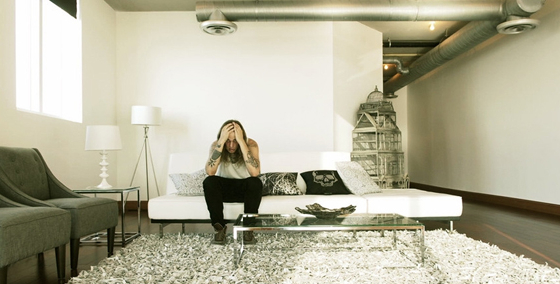 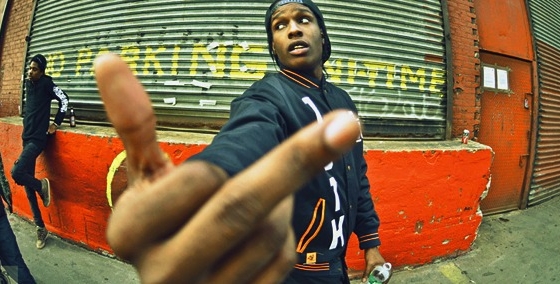