A variety of things come better in twos, such as cheeseburgers, scoops of ice cream and non-edible but equally enjoyable new music from Full Crate and Jesse Boykins III. The recent collaboration between Amsterdam producer Full Crate and Brooklyn (by way of Chicago) futuristic soul crooner Jesse Boykins III is a perfect pairing which has spawned a double dose of sensual soulful music in the form of two new singles. On the lead single "Her Throne" Boykins' emotive falsetto cruises effortlessly over Full Crate's signature production, while the slightly more upbeat and groove-oriented production on "See With Me" offers up a nice contrast to "Her Throne." Stream both songs below and head over to iTunes to purchase the songs which are available now as a digital 12" via KilaWattMusic. 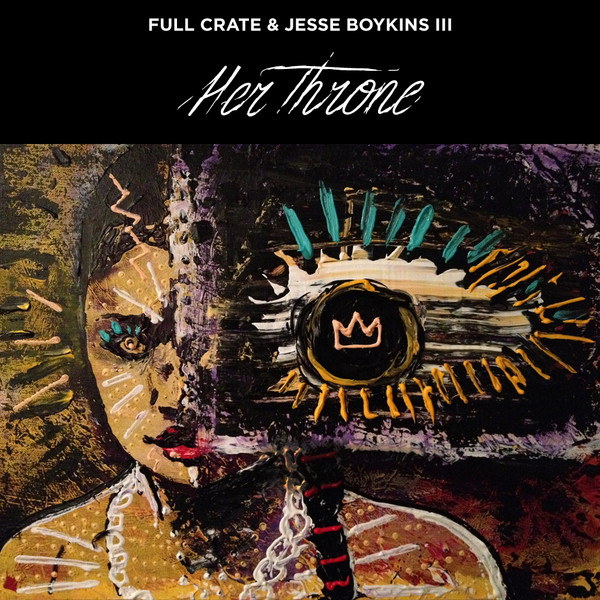