Flint, Michigan's front runner Jon Connor is back at it again with another mixtape, The People's Rapper LP. Hosted by Don Cannon, Jon Connor puts his home state on his back and takes past Eminem tracks and remixes them; including "Till I Collapse," "8 Mile Road," "Lose Yourself," "Stan," and many more notables. The People's Rapper was a great idea, and really the first time someone has done this idea and the end result is phenomenal. Jon Connor has been blowing up as of late, wrongfully left off the 2012 XXL Freshman list; and the point of this LP is to show off his true talents as a real artist.

He talks about the hip-hop basics (as it seems these days) money, girls, cars, clothes, and talent; but brings it all with almost "smartass" way, just to prove to everyone his talents and the fact that if you sleep on him, then you're missing out. It's early in 2012, but after multiple listens of this LP, I have not been so impressed in an up-and-comer's work as in The People's Rapper; and is easily one of, if not, THE best release thus far in 2012. Hearing all of these old school beats from Marshall Mathers really brings back great memories and like Jon Connor said, "If this makes you go back and listen to the Eminem version, my job is done." -- his job is really done. 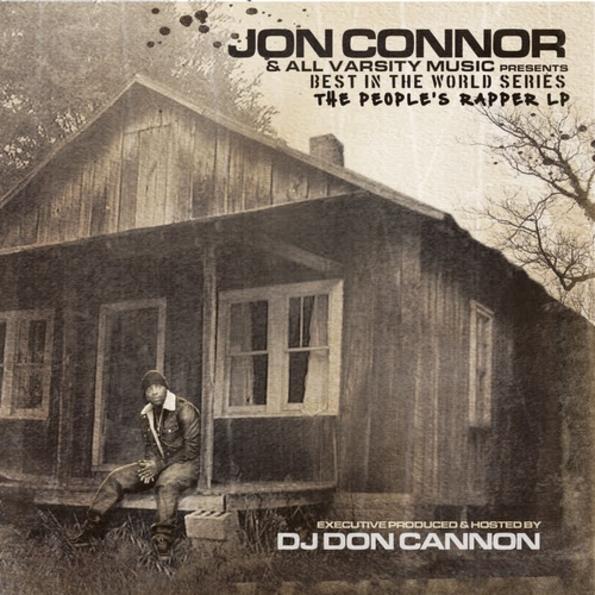