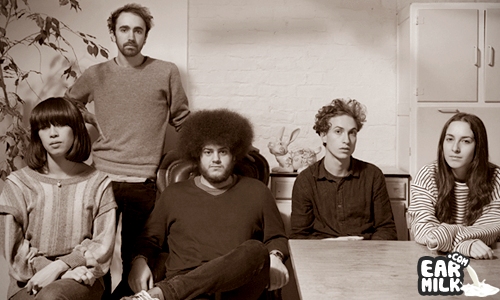 London indie-rockers Yuck have resurfaced with a new single, "Chew".  Whether or not the track is attached to an album remains to be seen, though it's reassuring to know that the group is still writing and recording.

For those who aren't familiar, Yuck's style is unabashedly 90's; their sound and attitude have drawn comparisons to the likes of Dinosaur Jr. and Sonic Youth. Some call it "college rock", others want to liken it to "shoe gaze", but it'd probably make sense to should play it safe and call it rock and roll.