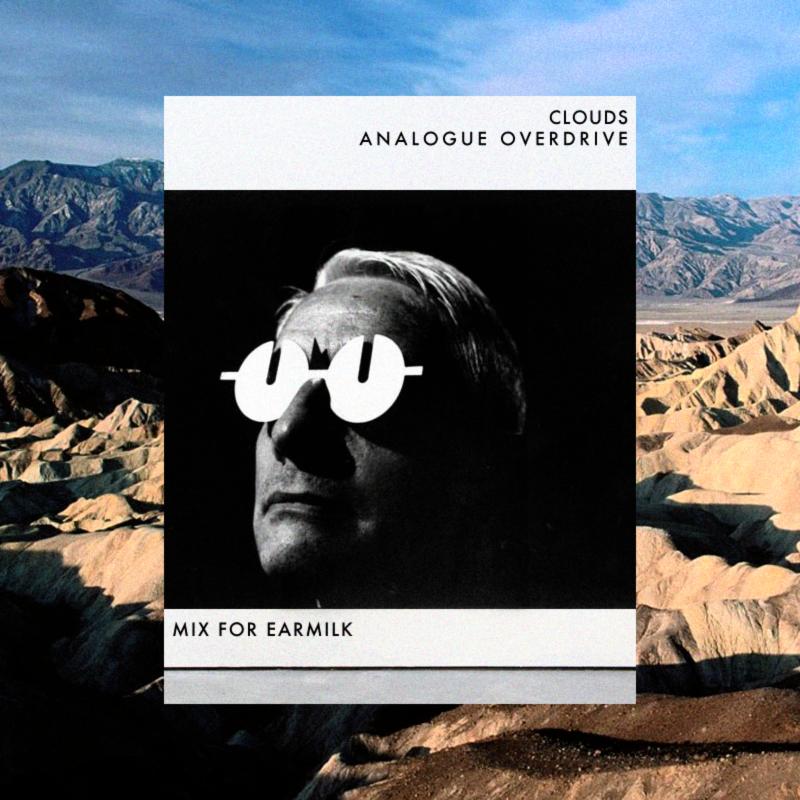 The first thing that took me aback when chatting with Clouds is their age.  Despite the peak hour sensibilities of their production, their music has an air of maturity that you wouldn't expect from a pair of 21 year olds.  The catalogue they've amassed in a couple short years would be impressive for someone ten years their senior.  Releases for Blood Music and Turbo, including their most recent EP Optic which has been garnering a mass of praise in circles that usually reserve their one sheet blurbs for labels like Visionquest or Stroboscopic and remixes for Underworld, ZZT, Moby and The Subs.

While the mix never hits the chaotic levels Clouds gets up to on some of their own works like "Numbers" or their "Zzafrika" remix, their style is well represented through a selection of songs with a schizophrenic disregard to traditional chord and song structure.  Although I never got into a discussion about Clouds musical background there's a sense of much needed unpredictability that can come with young producers who aren't preprogrammed to work inside a box.

This weekend's mix has its share of Resident Advisor darlings like Instra:Mental (both as a duo as well as Boddika and Jon Convex solo works) Objekt and Pantha Du Prince on it, the familiar balances well with a few choice selections which sent me straight to Beatport to track down, in particular Autechre's "Pce Freeze 2.8i".  Feel free to hit play and let your Macbook speakers go ham while you read up on our 1 on 1 time with Calum and Liam.

EARMILK: For our readers that aren't up to date on your bios you guys grew up in Perth, Scotland correct?  Are you still calling Scotland home?

Clouds: Yeah, we're still in Scotland, doing our thing. We both grew up in Perth, I was born here but Liam was born in Bermuda and lived in Brighton for a while when he was younger. Scotland is cool, Glasgow especially, we love playing there because it's just such a great city.

EM: Did you meet through music or were you childhood friends?

C: We met in high school at the age of 14 or 15. It wasn't untill we were about 16 that we started producing music. It wasn't a very serious thing, we had a pirated copy of FL Studio and would just make stupid bootlegs and hardstyle. In January 2010 we started Clouds and started to take things more seriously.

EM: You managed to get on to some of the bigger labels in your scene right from the get go without having to fuck around much getting your feet wet.  Were you guys holding out on releasing anything until the right opportunity came along or did Fake Blood pick you up early on?

C: The Fake Blood thing happened really quickly, he emailed us about two weeks after we created our Myspace. It was insane because at roughly the same time we received an email from Thomas Von Party replying to a message we sent to Tiga through Myspace. This was right about when Myspace was dying so if we had left it any longer it might not have went the same way. We had always wanted to release on Turbo, even before we started Clouds so it was a huge deal for us, we were also, and still are big fans of Fake Blood. He told us he was creating a label called Blood Music and he'd like to release some tracks.

EM: If I had to compare your sound to someone it would have to be fellow Turbo member Proxy.  Is there something about living in such a gloomy climate that get you in the mood to make aggressive music? (No Clouds pun intended)

EM: You've stated before that you stay in the box for your production.  The lower register distorted sound you've become known for has such a warm organic feel that you'd expect it to come from a bank of modulars or a row of Moogerfoogers.  Any trade secrets you'd be willing to share  with our readers?

C: Don't over produce. We rarely mix our tracks more than a couple of Compressors on certain thing and an EQ here and there. I think it gives it a more unique feel, if you have some set of equalizers, limiters, compressors etc that you stick on everything it's going to start sounding very similar. Keep it loose and freestyle. The warm organic feel is just shit hot synth picking.

EM: "Mr. Pink" off your Matter EP on Twin Turbo has some obvious sound design similarities to "Confusion" by New Order.  Was that a deliberate homage or something that just happened to come out subconsciously?

C: Maybe, we often end our sets with that track. It wasn't deliberate though.

EM: You've been busy on the production front lately with Matter and your latest Turbo EP Optic.  Are you planning to pick up the touring pace now that the EP is out and festival season is around the corner or are you getting right back into the studio grind?

C: We don't have any tours lined up at the moment. We're working on our next couple of EPs for Turbo. I think the next one will be Consciousness, which should be out early summer.

EM: Thanks for sitting down with us.  If you make it out to Canada drinks are on us.

04. Mouse on Mars – They Know Your Name (Original Mix): Monkeytown

12. Rrose – A, With All Faces Bleached Out (Original Mix): Sandwell District

16. Bitstream – Come And Play With Us (Original Mix): Modern Love 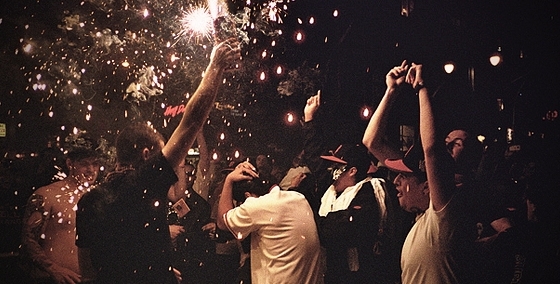 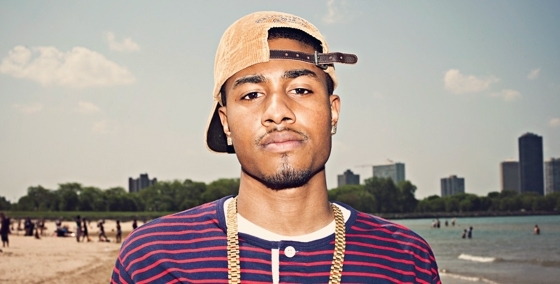