A release that deserves more than a brush under the rug. Australian based techno creative Acid Jack finally surrendered his awaited EP this month on the small but stout headbanger's label Teenage Riot Records. Having issued  a remix to MSTRKRFT in the past, letting the duo squash "Awake Since 78" into a 2007 banger, it only makes sense that he'd earn a slot in the imprint's catalogue headed by JFK. Not to mention since then Acid Jack has made cameo appearances in remix packages for Zombie Nation, Tai, and John Roman. He's kickstarted his own thrashing label called Idiot House Records which has continued to put out only the edgiest in the past four years. The Sword is the title of his latest work and while track 1 may be missing a bassline or melody, the drums on this number make for a fiery shuffle that is nothing short of berserk. Toronto's St. Mandrew carries the weight on this one with a 303 re-rub of the original. Exploiting the A-side's vital elements, the scuffling toms, the barrage of 909 claps, the turbulent waves of white noise and of course the acapella keeping an attendance of legends while tipping its hat to Daft Punk's "Teachers". Basement producers can grab the "Swordapella" for some sample slaughtering of their own, while everyone else can get nostalgic by watching the montage of classic sci-fi (pre-noughties) in the EP teaser below. 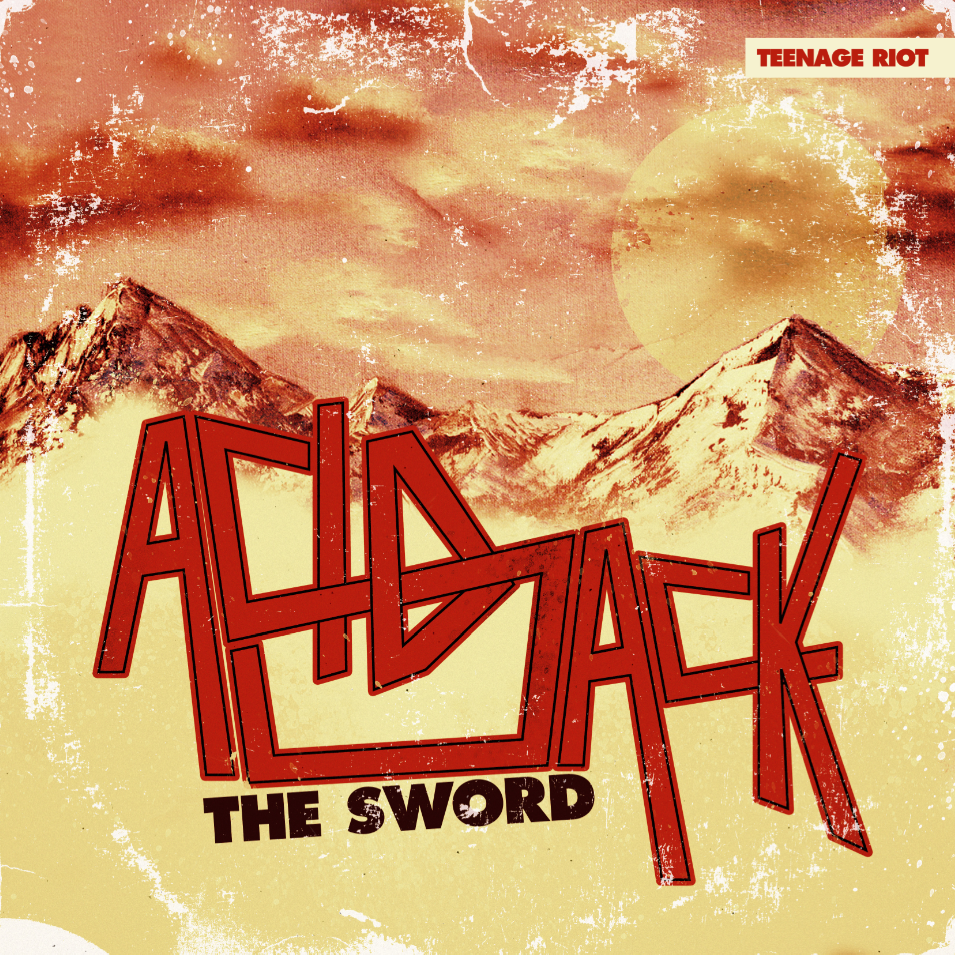