8 years ago by Jake Blair 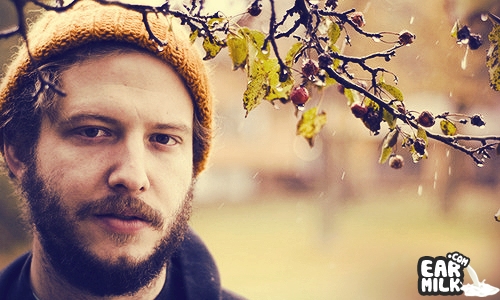 This precious little nugget comes to us by way of Australia's Triple J Radio, where Bon Iver's Justin Vernon recently visited for a live session. His set included a heart-warming rendition of "Calgary," but it's this cover of a tune by little-known Vermont-born singer/songwriter Anais Mitchell that's really worth noting. The song, "Coming Down", is off of Mitchell's recently released 5th studio album Young Man In America. Vernon was also featured on a number of tracks on Mitchells previous record, Hades Town.

You can view the official video for "Coming Down" below as well as listen to "Wedding Song," which features both Vernon and Mitchell off of 2010's Hades Town.