Nas has been a little quiet since we got “Nasty" five months ago but today that ends, Funkmaster Flex debuts the Nas single off his upcoming tenth studio album Life Is Good.  The track was produced by Salaam Remi and co-produced by the late Heavy D. Still no word on the album’s release date but should be released later this year via Def Jam records, hope that date comes soon. Check It Out And Enjoy! 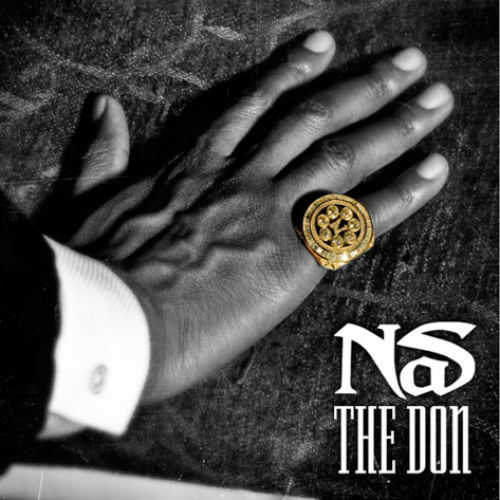