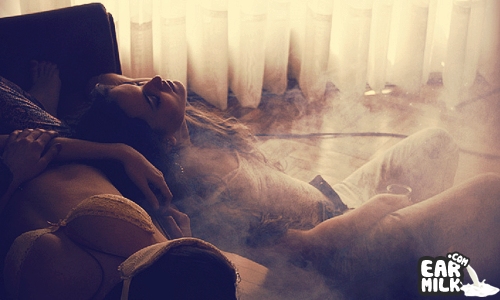 The Tallahassee natives that make up After The Smoke have released a single from their upcoming album Ferris Wheels. The track is titled "Garcus Marvey" and you best to believe that the track has that dope signature smoke vibe. Also if you didn't know, the group are one of the nominees for Billboard's "Battle Of  The Bands" contest, giving the winner a chance to perform at the 2012 Billboard Music Awards, so go show them some support. Check It Out And Enjoy! 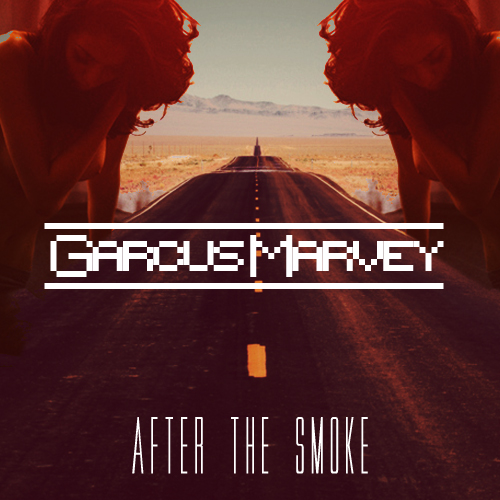