MikIX The Cat - Inside Down [EP]

Often noted as a distorted ego, Parisian tumbler MikIX The Cat has more recently tamed his form to pounce on a groove that's less outlandish and more civil. Not that his talent is left hungry, rather his sound brushed into a coat of chivalry. With a taste that has matured into dishing on dapper prey as of late, MikIX has proved that he's not just another French act emanating B-grade electro fodder. His latest EP Inside Down released on his own imprint ADD Cat Records continues the hunt for new audible game as he strays further from the norm into shadowed territory. It lays closer to his disco offshoot Momma's Boy, drawing on a drab palette of sounds with the demeanor of the kick being a strong distinction.

The Cat plays without boundaries as each track can span across a panorama of dance genres. B-track "Lose It" stands up to the sinister state of garage but with a thinned out line of percussion the track digs for itself. Bass makes an appearance in "Who You Are" as a wailing sawtooth lead and R&B vocals lament onto a naked low end. Perhaps the only number with a steady drum beat "I'm The Man" is a basement house sermon with a gradual buildup of bawling pipes, crashing hats, and rolling snares. And the title track "Inside Down", a hypnotic chant that pulls you into a dark abyss of bass concocted throughout this entire release. Take as you wish but be weary, curiosity kills.

ADD Cat Records: MikIX The Cat - Inside Down EP 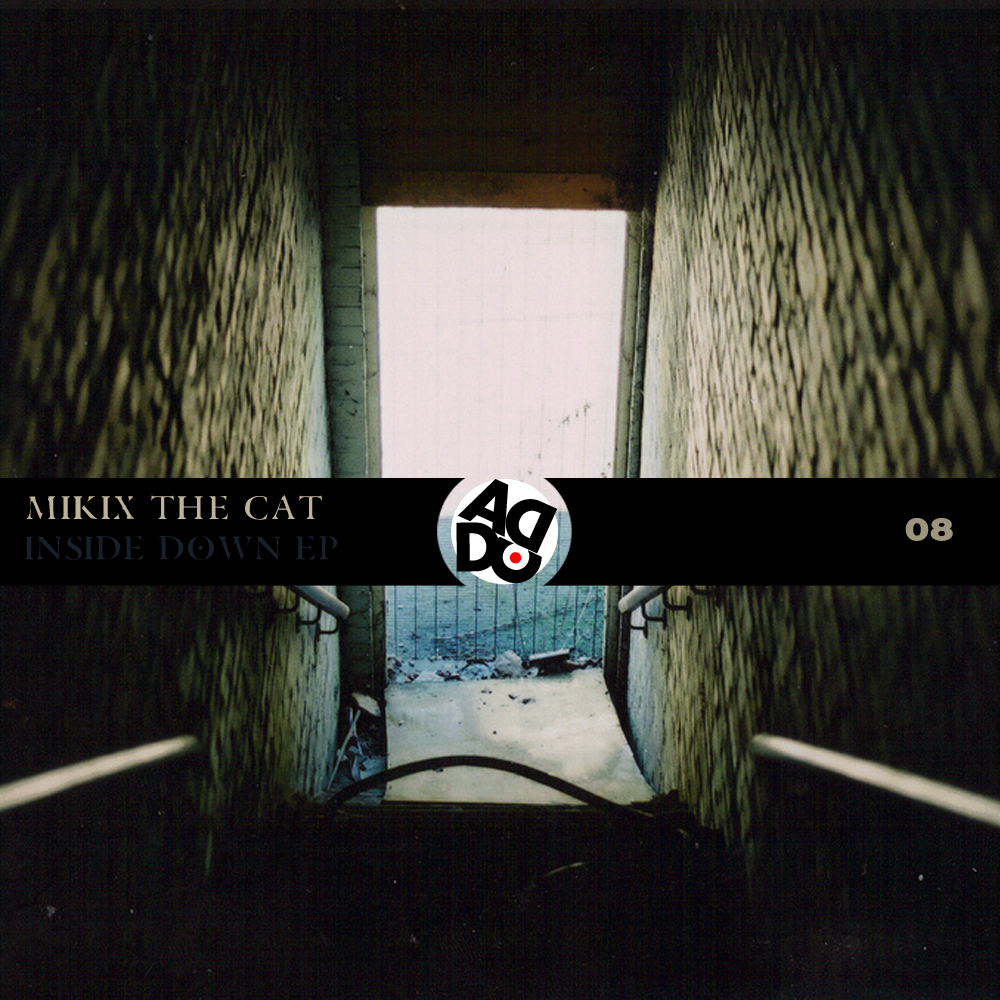