Gremlins just released a self titled album on February 29th. According to their bandcamp, Sam Ray plays the drums and noise in this project. They've tagged themselves as "drugs, experimental, and Columbia". Those words should stir up an exotic visual,which compliments their celestial blend of psychedelic sounds. Think of this five track record as a substance with a mild narcotic effect. My favorite from Gremlins is "JonBenét" and it has been played religiously since the first discovery. Matt Cothran's robust voice and bitter lyrics may have contributed more to the favoring. Experience Gremlins below. 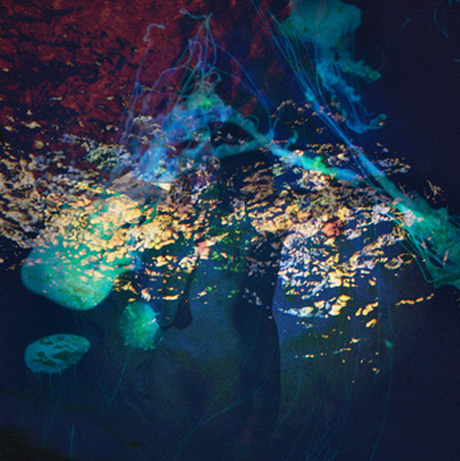